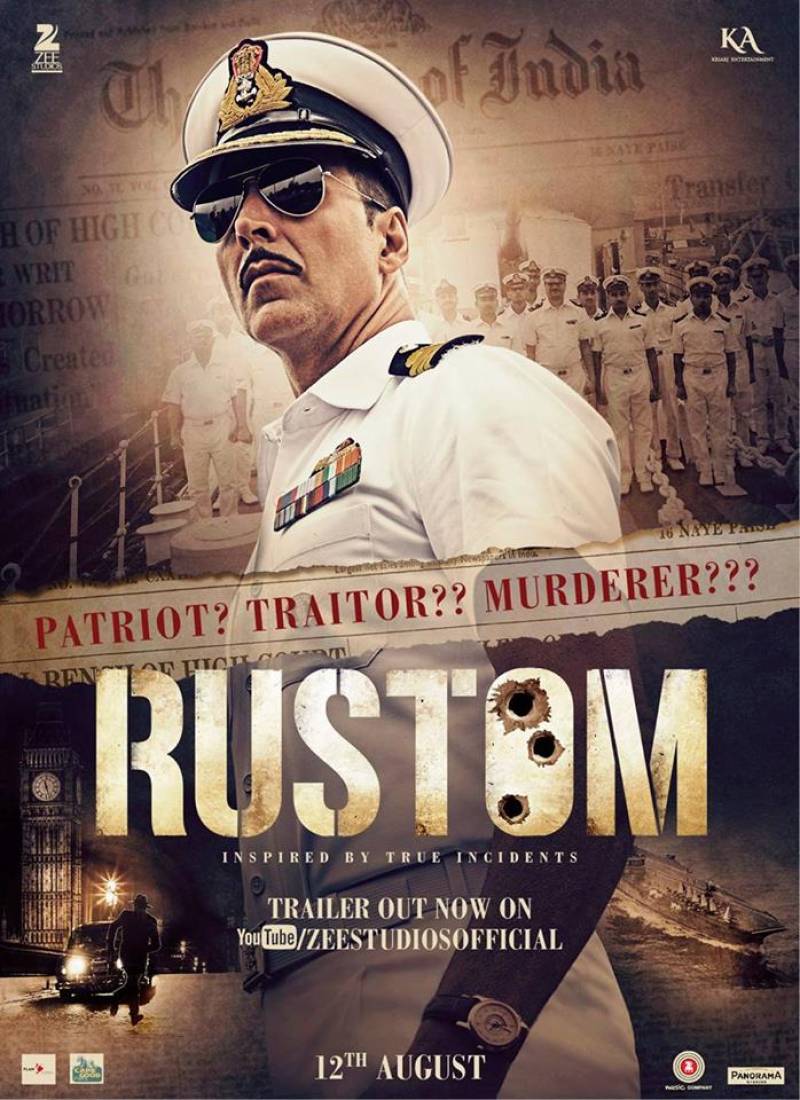 The Akshay Kumar starrer Rustom had its trailer released recently, and it is a cinematic treat.

Rustom is an upcoming film based on the life of Indian Naval Officer K.M. Nanavati. The film is directed by Tinu Suresh Desai, who had earlier directed 1920 London.

The story dates back to 1959, when the case of a naval officer led to the end of the judicial system in India.

Akshay Kumar appears in the film as Rustom Pavri, a naval officer facing the charge of murdering his wife’s boyfriend. 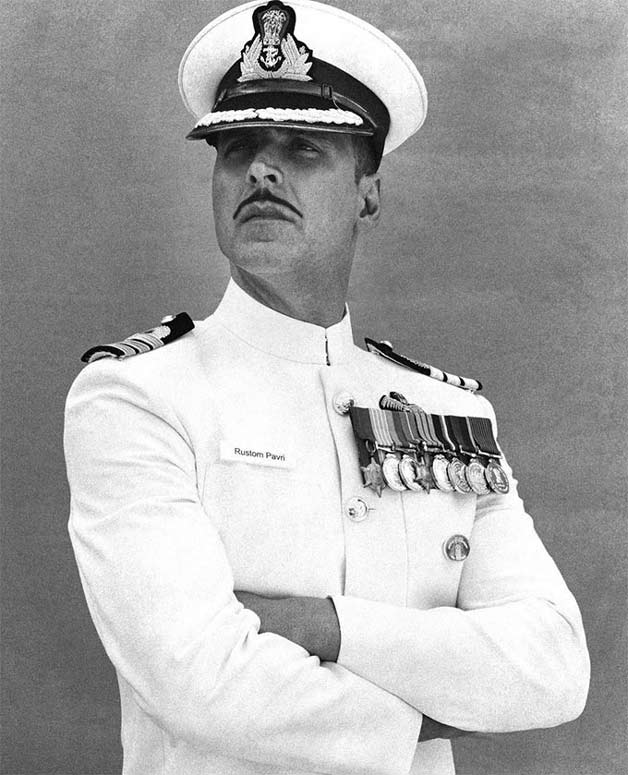 The film is set to release on August 12th.