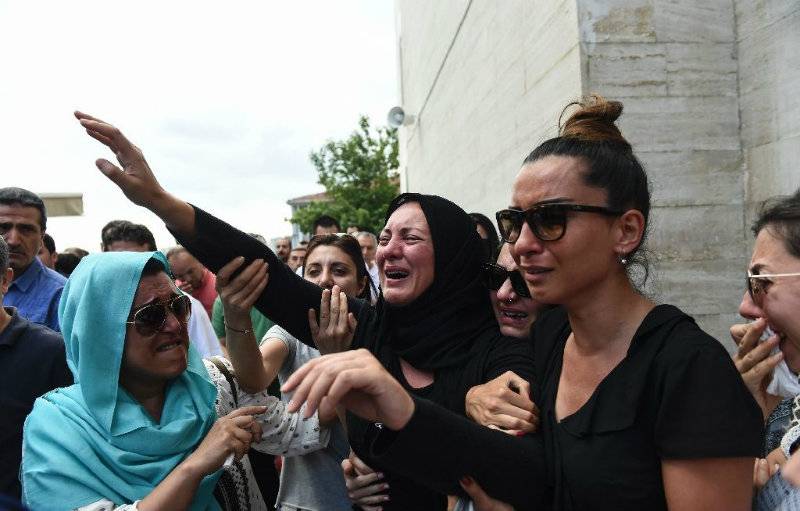 ISTANBUL: Turkey on Wednesday said that Islamic State militants were responsible for the two explosions followed by gunfire that killed 41 people and injured 239, including foreigners, at Istanbul airport.

Witnesses described scenes of terror and panic on Tuesday evening as the attackers began shooting indiscriminately and then blew themselves up at the entrance to Ataturk airport, one of Europe’s busiest hubs.

The assault, at the start of Turkey’s crucial summer tourist season, was the latest in a wave of attacks in Istanbul and the capital, Ankara, over the past year. The country has been put on high alert since the attack.

There was no immediate claim of responsibility, but Turkish Prime Minister Binali Yildirim said “the evidence points to Daesh,” using another name for the militant group.