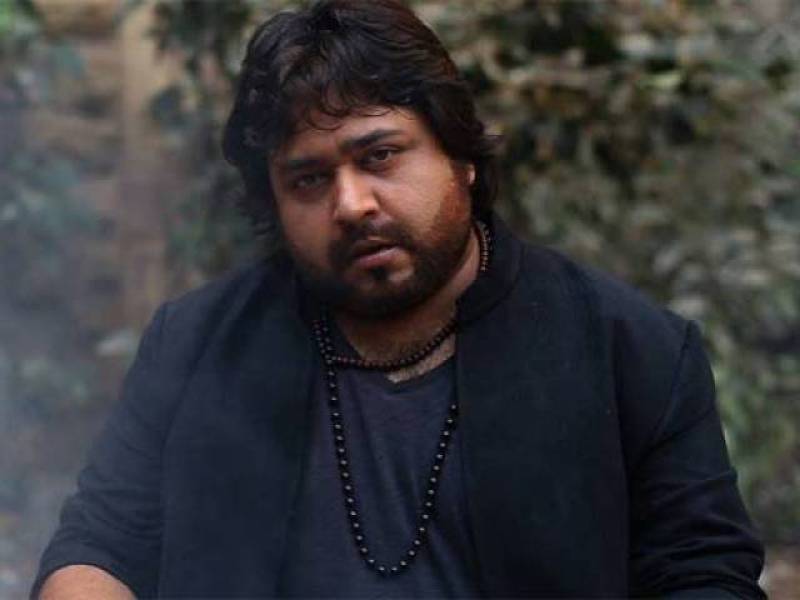 KARACHI: Renowned TV actor and musician Nadeem Jafri came was fired on just outside his house in Karachi, local media reported on Thursday.

Jafri, who is famous for his popular songs and portrayal of comedy characters in different TV serials, was approached by two young men who tried to snatch his cell phone at gun point in the wee hours of the morning, near Gulshan Iqbal police station, SP Gulshan Fahad Ahmed told the media.

The moment Jafri showed resistance, the armed robbers fired several shots before fleeing with his mobile phone. Jafri, however, remained safe but was “shaken up”, according to TV colleague and close friend, Fakhr-e-Alam who broke the news on social media.

My dear friend artist Nadeem Jafri was shot at multiple times at sehri time today in a robbery. He survived miraculously. Thank you Allah.

Nadeem Jafri recieved assault wounds & was robbed outside his home in Gulshan Iqbal Karachi. The entire family is shaken up.

Nadeem Jafri is at his home, shook up but well. I have spoken to him & his wife. An FIR has been lodged in Gulshan Police station.

A First Information Report (FIR) was registered at the Gulshan Iqbal police station on Jafri's complaint. The celebrity has demanded security from the government after the incident.

Qari Saifullah Mehsud, spokesperson for the TTP Hakimullah Mehsud group, reportedly claimed responsibility for the attack in which attackers fired multiple shots at Sabri's car, killing him on the spot.