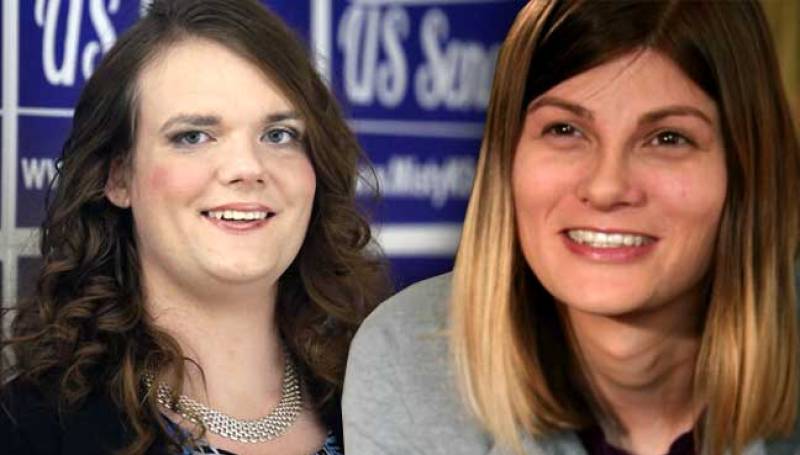 WASHINGTON: Transgender women won two congressional primary races and made history as the first trans people to become major candidates for the U.S. House or Senate on Tuesday night.

Snow is the first transgender candidate of a major party to run for the Senate, and if elected would also be the youngest senator of the chamber.

“While I’m not running on the basis of being a trans woman, my experiences as a trans woman have given me the empathy to understand the struggles of groups that feel that the American Dream is out of reach, I’m running to give a voice to the voiceless.” Snow said in a statement.

The two candidates, who both won primaries, face stiff competition from their Republican opponents, both incumbents, who are ahead in polls.

Plowright is not the first transgender candidate to run for the House. The late Karen Kerin of Vermont ran for the House as a Republican in 2000 but lost overwhelmingly to Bernie Sanders.