US Joint Base Andrews on lockdown after reports of active shooter 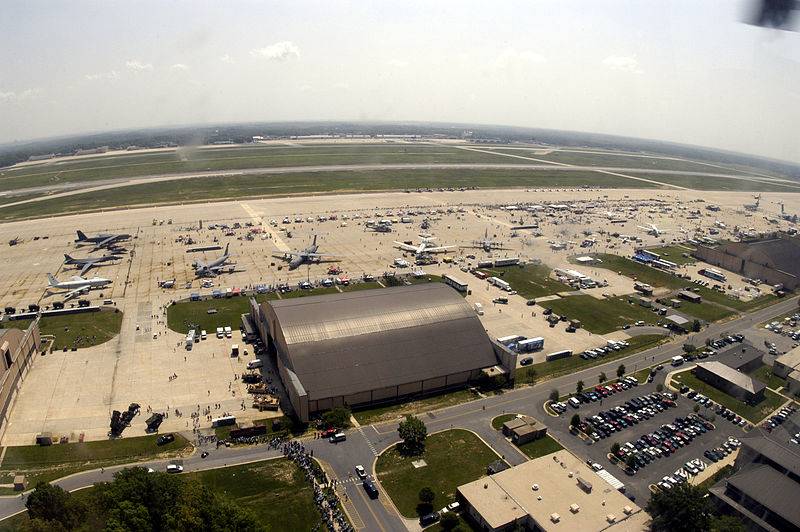 WASHINGTON: US Joint Base Andrews in Maryland has been placed on lock-down following a report of an active shooter inside the premises.

Media reports suggest that military personnel are being directed to put shelters in place at the joint base, near Washington D.C.

The base was placed on lock-down just after 9 a.m. on Thursday, officials at the base told the American media.

"The incident is ongoing at the Malcolm Grow Medical Facility. First responders are on-scene now. All personnel continue to shelter in place," the base wrote on social media.