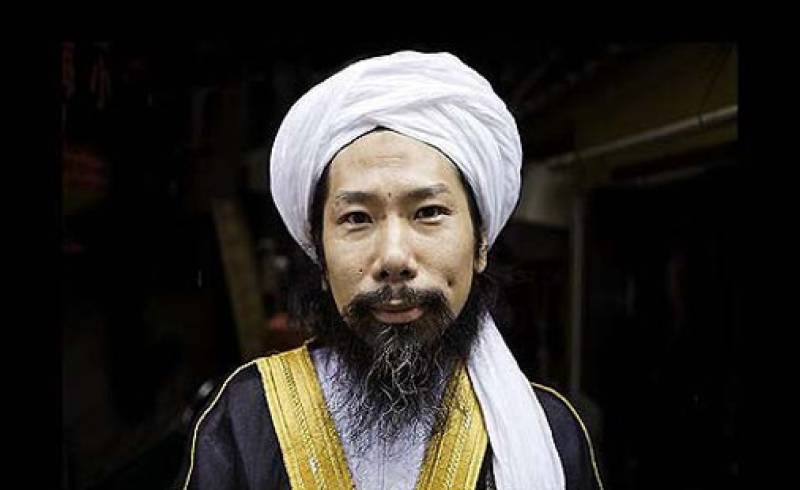 TOKYO:  Japan’s Supreme Court has approved the government’s decision to monitor Muslims in the country while rejecting a second appeal registered by Japanese Muslim plaintiffs against what they see as an unconstitutional encroachment on their privacy and freedom of religion.

Around 17 Japanese Muslim plaintiffs have tried to sue the Government after documents leaked in 2010 provided evidence of the government's close monitoring and observation of Muslims.

The leaked documents included resumé-like forms listing peoples' personal information, including individual names, physical descriptions, personal relationship status and the mosques they attended. Additionally, a specific section of the form was reserved for whether an individual was suspicious or not.

The files further revealed that by 2008 at least 72,000 Japanese residents originating from Organisation of Islamic Conference countries had been profiled, including about 1,600 public school students in and around Tokyo.

Within a few weeks only, the data had been downloaded from a file-sharing website more than 10,000 times in over 20 countries.

The Plaintiffs sued the Government hoping to see these surveillance practices judged to be illegal. They also sought to protect themselves against any invasion of their privacy and uphold their freedom of religion. Although the Justices agreed with a lower court that the plaintiffs deserved a total of ¥90 million ($880,000) in compensation because the leak violated their privacy, the police were still not barred from monitoring the Muslim population as it is “necessary and inevitable” against the threat of international terrorism.

“We were told we don’t have a constitutional case,” says Junko Hayashi, a lawyer for the plaintiffs. “We’re still trying to figure out, how is it not constitutional?”

Mohamed Fujita, who has also been listed in the leaked documents, expressed his fears while stating that he has stopped inviting strangers  to religious study groups that he hosts at his home. "They made us terrorist suspects," he says. "We never did anything wrong - on the contrary."

To him, the apex court's unwillingness to listen to their constitutional pleas shows that Japan's judiciary is not an independent branch of government.

Some have defended the Government's actions, including Naofumi Miyasaka, a professor at the National Defense Academy of Japan. He calls the data leak as "the biggest failure in the history of Japan's counterterrorism," because it would have hurt the ability of law enforcement to gather intelligence on potential threats through "mutual trust and cooperation between police and informants."

While commenting on the leak, NSA whistleblower Edward Snowden said, "People of the Islamic faith are more likely to be targeted ... despite not having any criminal activities or associations or anything like that in their background, simply because people are afraid." Snowden once worked in western Tokyo at a liaison facility between American and Japanese intelligence services.

"But in Japan, let's look seriously at that. The Aum Shinrikyo was the last significant terrorist event in Japan, and that was over 20 years ago," he added, referring to the 1995 sarin gas attack on a Tokyo subway that killed 13 people and injured 6,000 others.

"This wasn't a fundamental Islamic extremist group, this was a crazy doomsday cult that wanted to make their founder the new emperor of Japan," Snowden added.

During a United Nations human rights committee hearing on the matter in 2014, an official from the National Police Agency said that “details of information gathering activities to prevent future terrorism could not be disclosed”, but adding that “police collected information according to the law”, UN records show.

The Tokyo Metropolitan Police and the National Police Agency denied to comment on the court's decision.

But the plaintiffs' lawyer, Hayashi,  says she believes the use of surveillance has only escalated.

"It's a really, really difficult thing to deal with, especially for the kids growing up here," she adds. "The police have been dealing with them as future terrorists."