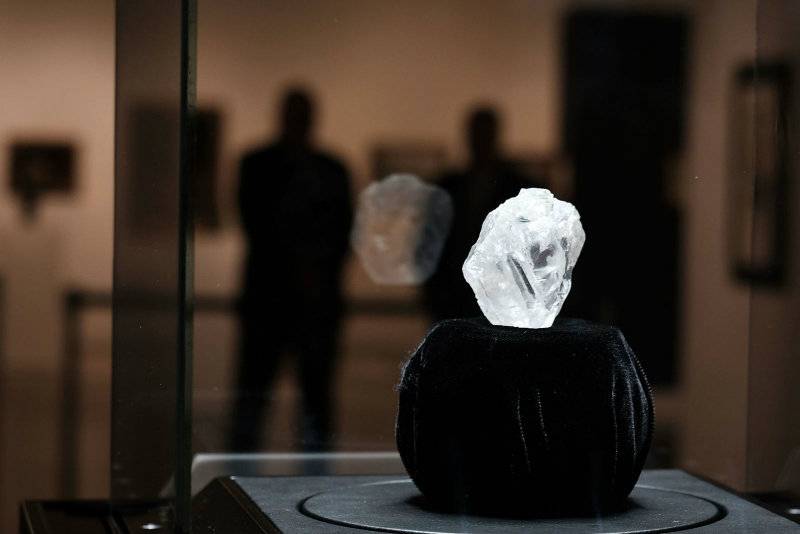 LONDON: The world's largest uncut diamond remained unsold at a London auction yesterday, which was the first time such a large, rough diamond has been put on public sale.

The jewel is the size of a tennis ball and weighs in at 1,109 carats. It was discovered in Lucara Diamond Corp's Karowe mine in Botswana last November and is estimated to be more 2.5 billion years old. 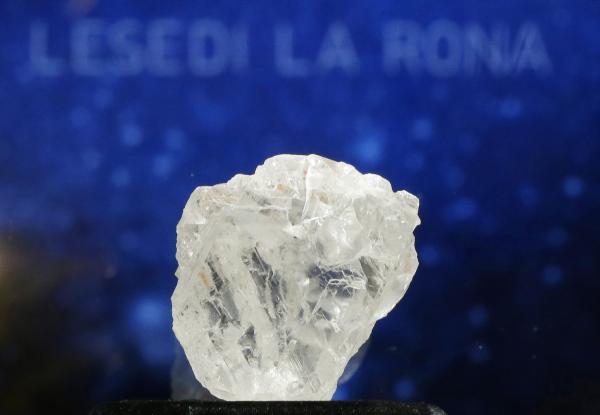 The bidding reached $61 million, and with the buyer's premium fee the total cost of the gem would have been about $68 million.

Experts assume financial concerns over Britain's vote to exit the European Union might have been a factor in the diamond's failure to sell. Potential buyers likely thought cutting it into smaller stones would not yield enough value to justify such a high buying price.