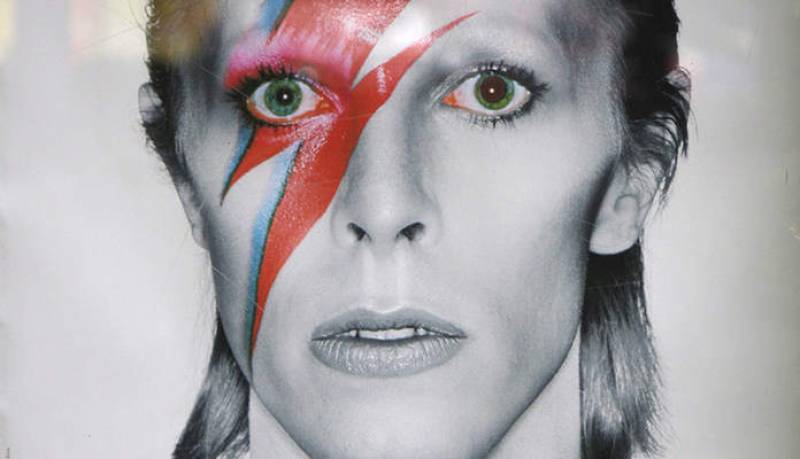 Ever since his demise, people have longed for a bit of David Bowie, whose most iconic feature was his hairstyle.

This is probably why one of Bowie's star-struck fans bought a strand of the legend's hair for an ungodly amount of money. The hair was taken from his madam Tussaud’s wax museum and sold for eighteen thousand seven hundred and fifty dollars at an auction. 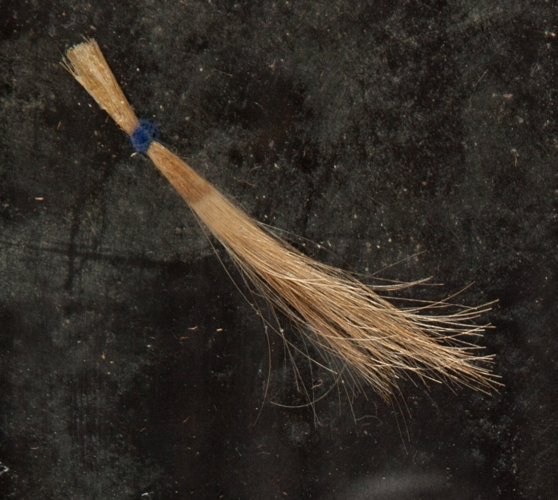 Bowie's locks were not the only piece of memorabilia put up at auction. The recently deceased Prince’s yellow cloud guitar was also up for auction and sold for 137,500 dollars. The guitar was used by prince in most of his early videos and touring performances. 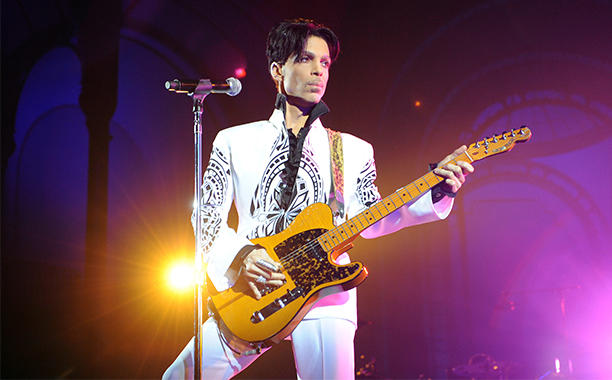 This is not the first time such a story has emerged from America's celebrity-obsessed culture. In the past, Justin Bieber’s hair has sold for a whopping $40,000. Other bizarre purchases include Brangelina’s breath in a bottle from the red carpet which was sold for a surplus amount of $500. Even earlier, a fan bought Britney Spears’s chewed gum for $14000.