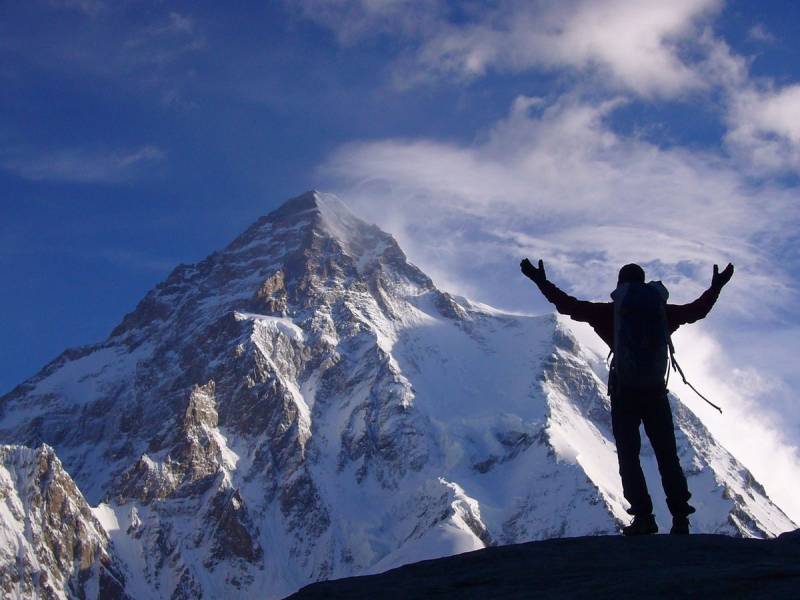 GILGIT – One of three mountaineers carrying out an expedition on a 7,000-metre high peak in northern Pakistan has died in an avalanche.

Karrar Haidri, the Secretary of Alpine Club of Pakistan , stated that alpinist Christian Huber was killed when an avalanche hit the climbers’ tent on Friday night during a strong storm at a height of 5,900 metres on Ultar Sar Peak in the Hunza Valley. 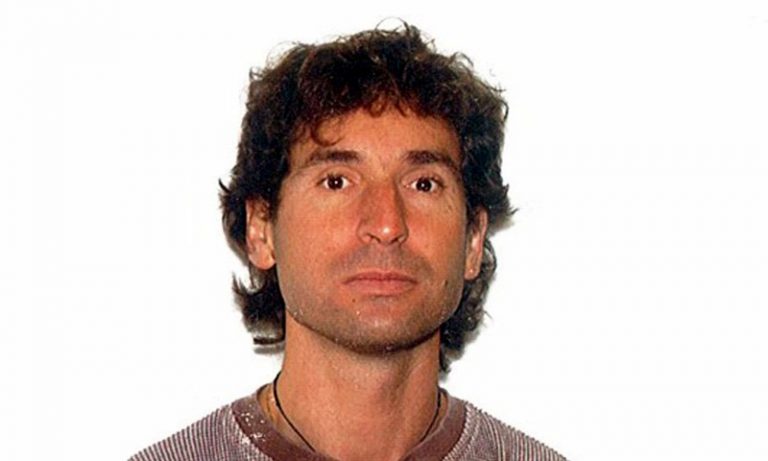 Two mountaineers in the group, Britons Bruce Normand and Timothy Miller, suffered injuries but were safe and helicopters were being sent to rescue them.

The three-member expedition started in late May and was permitted to go till the first week of July. The team was being managed by Higher Ground Expeditions, a tour operating company in Hunza Valley.

ISLAMABAD - Rescuers were able to rescue a French mountaineer from Nanga Parbat in northern Pakistan but called off ...

In January, Pakistan Army and volunteers rescued a French mountaineer stranded on a Himalayan peak but called off efforts to retrieve a Polish climber who was declared dead after a dramatic rescue effort.

Elisabeth Revol and Tomasz Mackiewicz were climbing Nanga Parbat, the ninth highest peak in the world at 8,126 meters (26,660 feet), but called for help.

Four volunteers from a separate Polish expedition set out to find them and managed to reach Revol, a renowned mountaineer who was suffering from frostbite on her feet and could not walk. Poor weather prevented the team from reaching Mackiewicz, who had snow blindness and altitude sickness.

Nanga Parbat earned the nickname ‘killer mountain’ after more than 30 climbers died trying to climb it before the first successful summit in 1953.