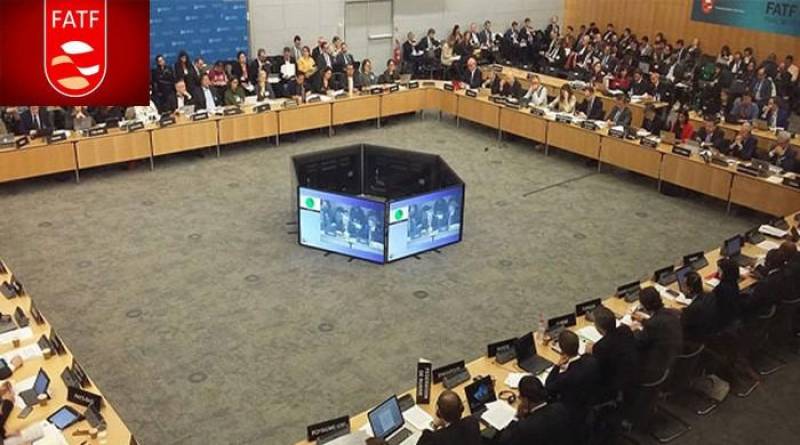 PARIS - Unanimously agreeing to put into effect its February decision to place  Pakistan in the grey list for inaction against terror funding, the Financial Action Task Force (FATF) has laid out a 10-point action plan for compliance with its guidelines.

Pakistan’s failure in implementing the elaborate action plan may result in it being included in the black list the next year. After 2012-15, this is the second time it has been grey-listed and is facing sanctions.

Pakistan has been instructed to take measures demonstrating that UN-designated terrorists and banned terror outfits such as Hafiz Saeed and Masood Azhar, Taliban and Haqqani Network, Jaish-e-Mohammad, Lashkar-e-Taiba, and their affiliates, are deprived of their resources and their sources of funding are choked.

FATF will "closely monitor" Pakistan's efforts to implement its action plan to accomplish the above objectives, including by:

The FATF, in its Paris Plenary that concluded on Friday, observed that Pakistan had this time round made a high-level political commitment to work with the global watchdog and the Asia Pacific Group, of which it is a member, to strengthen its anti-money laundering and counter terror-financing regime.

Pakistan will have to take steps to ensure that terror funding risks are properly identified, assessed and that supervision is applied on a risk-sensitive basis. It will also be required to show that remedial measures are being taken to prevent financial institutions from indulging in money laundering and terror funding.

The country will have to take stringent action against illegal financial operations, identify cash couriers and enforce controls on illicit movement of currency. It has been told to improve coordination between the provincial and federal authorities on combating terror funding and enforce effective prosecution and conviction of the designated persons, entities and their affiliates.

The FATF has also sought actions demonstrating effective implementation of targeted financial sanctions (supported by a comprehensive legal obligation) against all designated terrorists and those acting for or on their behalf.