Trump, Xi agree to pause trade war during Group of 20 summit in Osaka 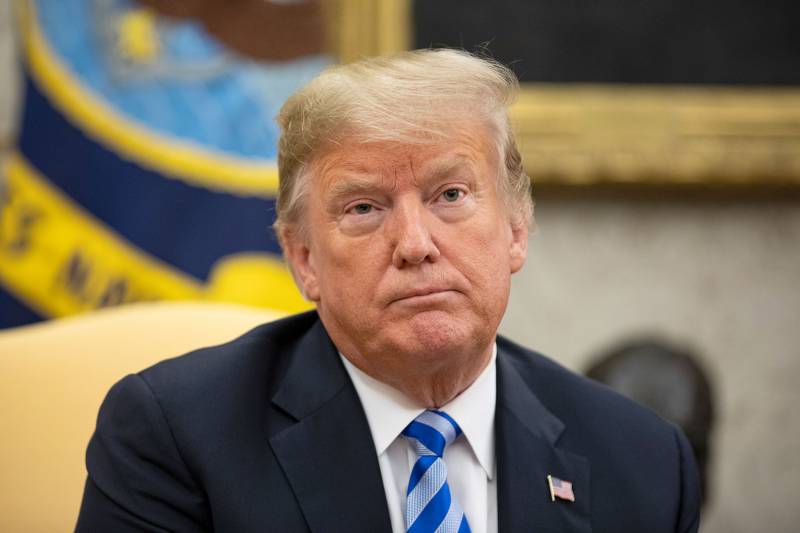 ‘Trump’s concession to China’ came at a news conference following the Group of 20 summits in Osaka, Japan, after his talks with the country’s President Xi Jinping on Saturday.

In the recent development, the US president said that the US companies can sell their equipment to Huawei, adding that “We’re talking about equipment where there’s no great national security problem with it.”

Earlier, the Commerce Department last month moved to blacklist Huawei by imposing a ban on Huawei Technologies from buying US goods, a major escalation in the trade war between the world’s two top economies, though many companies have managed to skirt the restrictions.

US lifts Huawei ban for 90 days

Trump said that the two leaders discussed Huawei as part of their talks.

He said that “I said that’s O.K., that we will keep selling that product, these are American companies that make these products. That’s very complex, by the way”.

The US president further stated that “I’ve agreed to allow them to continue to sell that product so that American companies will continue.”

Huawei says 5G 'business as usual' despite US sanctions

The US had alleged the Chinese government could use Huawei’s products to spy on countries that use them in their networks, thus terming the company a security threat, blacklisted the company and had been engaged in a global campaign to block Huawei from so-called 5G communications networks.

on the other hand, the Huawei company denied the allegations that it conducts espionage for Beijing.