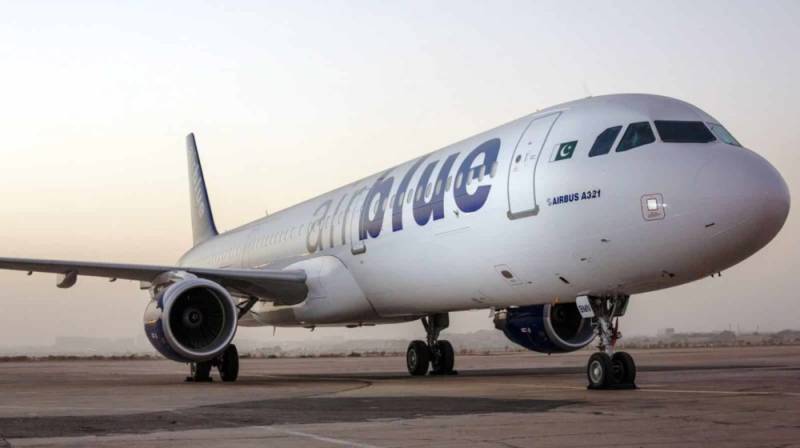 LAHORE - Airblue has grounded two pilots with immediate effect and has launched inquiry under the Civil Aviation Rules, 1994, as per the instructions of the Aviation Division in view of flight safety and security concerns, .

Airline said in a statement posted on its official Twitter account, “The Aviation Division, Government of Pakistan, has provided names of 2 Airblue Pilots, 1 Captain and 1 First Officer, who are suspected of having used unfair means in their Airline Transport Pilots License (ATPL) examinations conducted by the Civil Aviation Authority”.

“The CAA will provide an opportunity to both these pilots under the Civil Aviation Rules to clarify their position. Flight safety is the primary concern for Airblue and the airline remains committed to meeting all international standards of airline flight operations,” the press release said further.

Airblue said flight safety is the primary concern for airline and they remains committed to meeting all international standards of airline flight operations, the press release read.

Earlier, a PIA spokesman also confirmed that the probe found about 150 of its 434 pilots had "either bogus or suspicious licenses, adding that the pilots with bogus licenses will be grounded with immediate effect.