Despite pandemic, MTV Music Awards to be held in August in New York 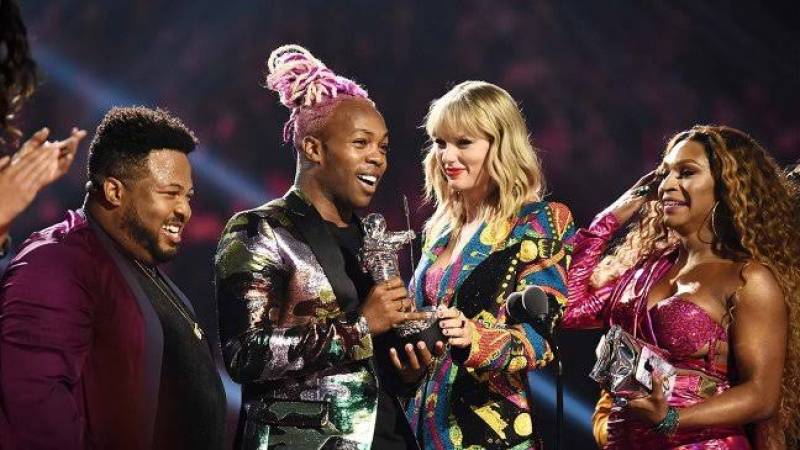 The 2020 MTV Video Music Awards will take place regardless of the coronavirus pandemic.

They will be held at the Barclay’s Center in Brooklyn on August 30th, reported Fox News.

As per the New York Gov. Andrew Cuomo, who first made the announcement during a conference on Monday, the award show "will follow all safety guidance, including limited or no audience."

MTV and the Barclay’s Center have reportedly teamed up with state and local officials to devise a show plan that “does not compromise the health and safety of anyone involved in the event.”

Measures being set in place include “extensive social procedures, meaningful capacity limitations, the virtualization of components where possible, and limited capacity or no audience.”

The BET virtually aired its awards ceremony on Sunday. The Grammy Awards are still scheduled to be held in November.

Other 2020 awards shows such as the Oscars and the Golden Globes have been canceled or delayed because of the Covid-19 crisis.