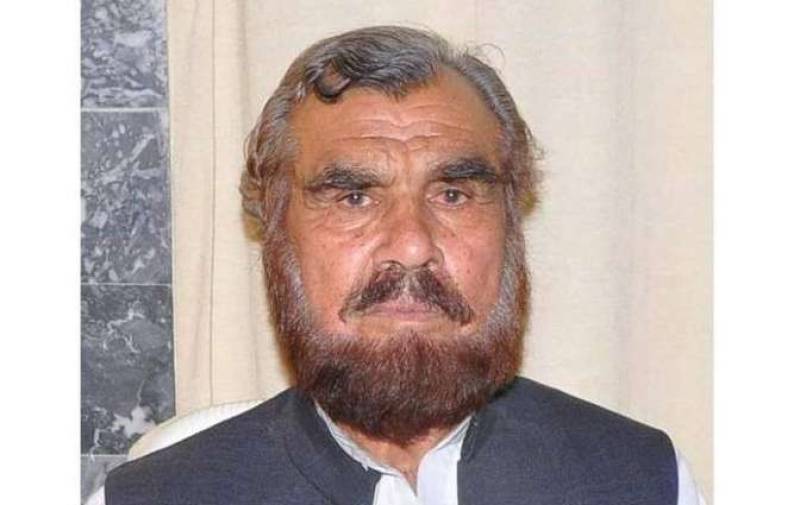 The 75-year-old was under treatment after testing positive for CoVID-19 infection. He reportedly had co-morbidity issues, including Hypertension and Diabetes.

Malik Miskeen was a very influential politician belonging to the Diamer district of Gilgit-Baltistan. He was elected from the constituency of Tangeer district Diamer several times.

He breathed his last at the Combined Military Hospital Gilgit.

LAHORE – The total number of coronavirus cases in Pakistan has reached to 257,913, according to the latest ...