Around 7% population is members of Communist Party of China 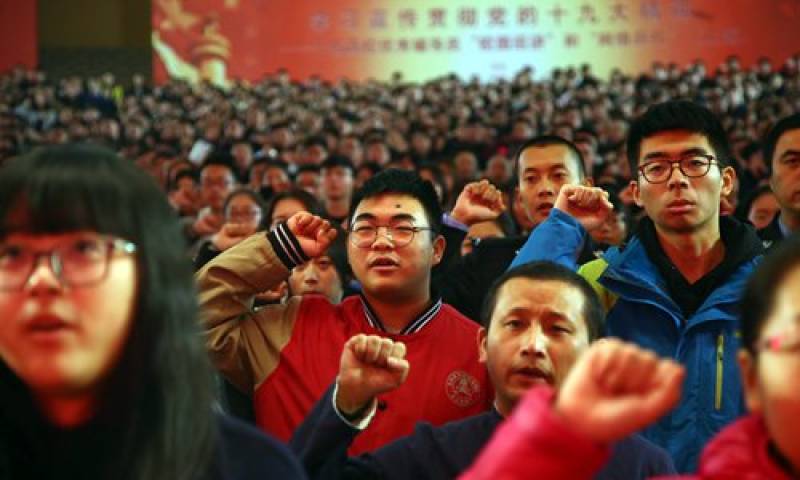 BEIJING – The Communist Party of China (CPC) had more than 91.91 million members at the end of 2019, the Organization Department of the CPC Central Committee announced on Tuesday.

Since 1 October 1949, China has been run by one party - the Communist Party of China.

With around 7% of the country’s population as its members, the CPC is organised like a pyramid, with the politburo and eventually President Xi Jinping at the top.

In 2017, the party cleared the way for President Xi to become president for life. 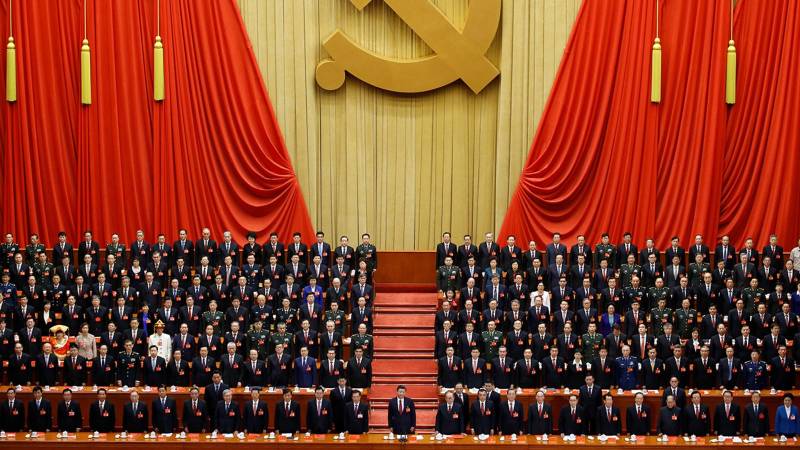 Starting from the local level, party organisations elect the higher-up bodies all the way to the leadership.

Loyal membership is essential for anyone who wants to climb the career ladder - whether in politics, business or even entertainment.

The National Party Congress elects a central committee which in turn elects the politburo.

These elections are usually decided and approved beforehand and the real powers rest with the politburo.

There are three main bodies in the Party: the State Council, the Central Military Commission, and the National People's Congress or parliament.