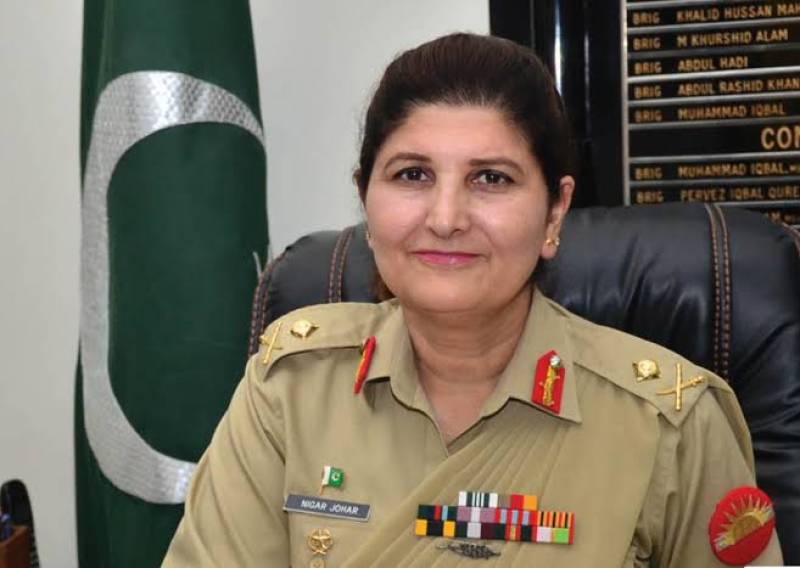 She is the first woman officer in the history of the country’s armed forces to reach the three-star rank. She has now become the first Surgeon General of Pakistan Army, the military's media wing added.

Johar hails from the Panjpeer village in Swabi district. In 2017, she became the third woman in the country’s history to hold the rank of a major general in the Pakistan Army.