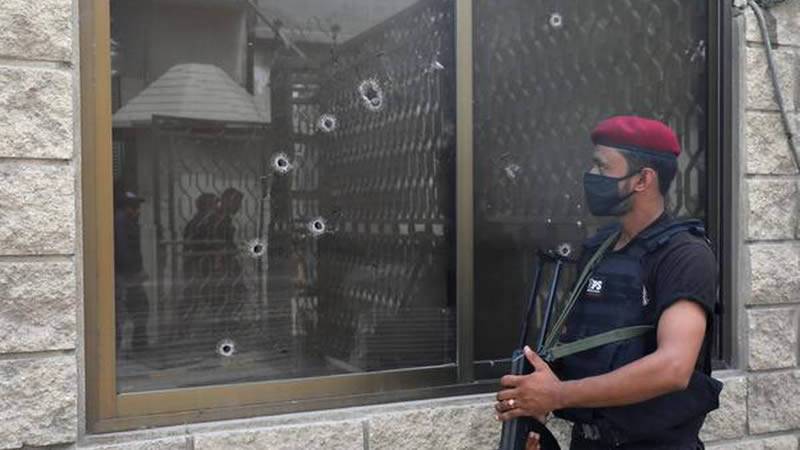 JEDDAH – The General Secretariat of the Organization of Islamic Cooperation (OIC) vehemently condemned the gunmen attack targeting the stock exchange in Karachi.

The OIC Secretary General, Dr. Yousef A. Al-Othaimeen, offered his heartfelt condolences and sympathy to the families and relatives of the victims and to the government and people of Pakistan, expressing his hope for a speedy recovery for the injured.

The Secretary General renewed the OIC firm position in rejecting terrorism, extremism and violence in all forms and manifestations.

He emphasized the OIC support to the Islamic Republic of Pakistan in all its anti-terrorism efforts.

KARACHI - As many as six people were killed and seven others injured in a grenade attack and firing on the premises of ...