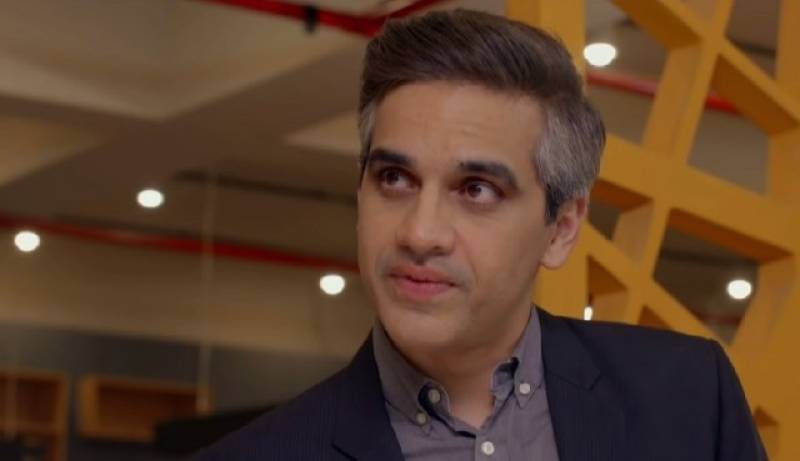 Adolescents and young women in particular may experience abuse in the form of rape and sexual assault or sexual exploitation. An effective school system must implement absolute policies and strict regulations that ensure children a safe and secure school environment without sexual assault and harassment by teachers and older classmates, but unfortunately some of the "elite" schools in Lahore have failed to do just that.

Actor Omair Rana, who is known for working in plays about social issues, is among those who have been accused of sexual harassment by a handful of current and former students of Lahore Grammar School (LGS) 1A1.

Four faculty members of LGS, Aitezaz Rehman Sheikh,Zahid Warraich, Umer Sharif and Shehzad Irshad, had recently been accused of sexual harassment by many students of LGS.

So much more power to all survivors who were brave enough to share their stories and all teams involved. We have been able to get the government involved. Our next step is to work with institutions for policy re-evaluation.#MeTooLahore #TimesUp pic.twitter.com/ySagQc7j5f

Social stigma often prevents young women from speaking out about rape and abuse, but several brave young girls have raised their voices against these predators and stories shared by them have set social media ablaze.

A twitter user posted screenshots of Instagram stories wherein a former LGS student accused Rana of sexual misconduct. “So many girls had issues with his behaviour. He [used to] flirt and his body language was also inappropriate,” she said.

She also shared that even though a lot of female students came to the administration with their complaints, no strict action was taken against the actor because he “was a very vital part of the school at that time”.

The actor’s wife, Maira Omair Rana, who works at the admin office of LGS, has also been accused of ‘covering up’ and ‘victim blaming’.

A student shared that whenever girls complained to her, she would turn around the story and would slut-shame girls for wearing ‘revealing clothes’. “

So @omairana’s wife Maira Omair Rana has been slut-shaming girls and silencing them since years over being harassed by the male faculty of LGS 1A1. This woman continues to preach “morals” and “ethics” while being a deeply rooted cause of the problem along with Rubina Shakeel 1/2