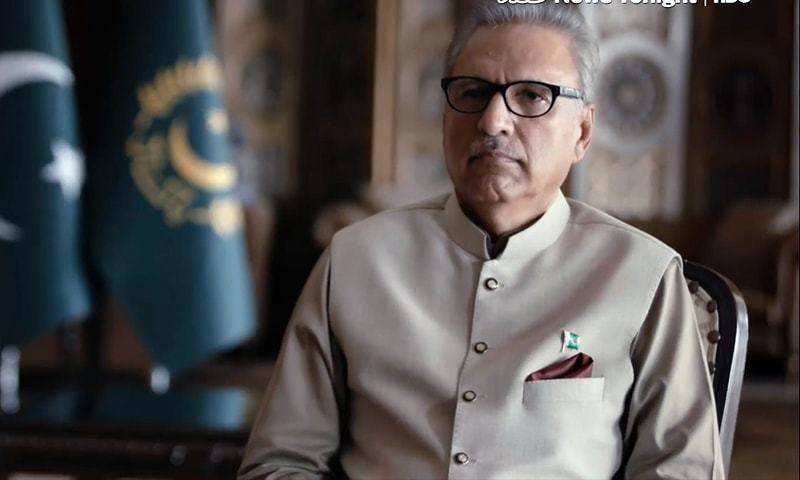 ISLAMABAD – President Dr Arif Alvi has signed the Finance Bill 2019-20 after it was passed by the National Assembly.

The president gave the approval under Article 75 of the Constitution, a President House press release said Tuesday.

A day prior, the NA had approved the federal budget for the fiscal year 2020-2021 (FY20-21) despite the Opposition's vow to not let it sail through the House. On June 12, Industries and Production Minister Hammad Azhar had presented a Rs7.14-trillion budget.

The government benches were successful in getting the Finance Bill 2020 approved to give effect to the financial proposals. The House, however, rejected the amendments proposed by the Opposition in the bill.

ISLAMABAD – The National Assembly on Monday passed the Finance Bill 2020, giving legal effect to the budgetary ...