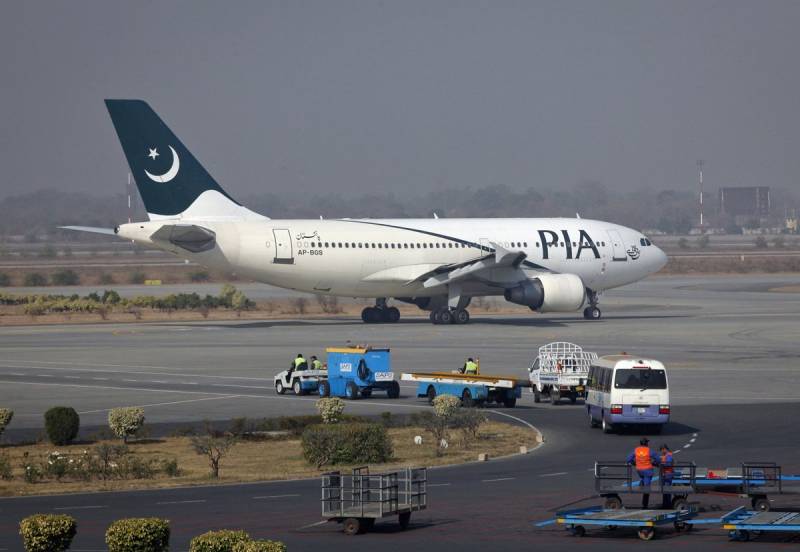 The ban, which has been imposed over security concerns, will come into effect from July 1, 2020 while the national flag carrier will have the right to file appeal against the decision.

Subsequently, the PIA also announced to discontinue its flights to Europe temporarily.

It said that passengers, who have purchased tickets, will have the option to either extend their bookings for a later date or get full refunds.

The national carrier management is in contact with European agency to assuage their concerns. A spokesperson said that the ban will end soon as the government and administration was taking measures in this regard.

The development comes after Pakistan grounded its over 140 pilots over holding dubious licenses and launched an investigation into it.