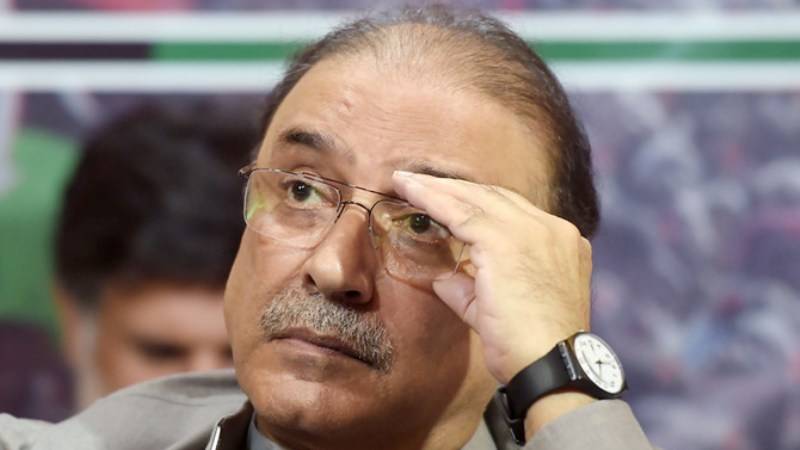 According to media details, the court postponed the hearing till 17 August.

National Accountability Bureau (NAB) accused that Zardari and Nawaz received cars from former prime minister Yousuf Raza Gilani illegally. Zardari had paid only 15% of the total cost of the cars through fake accounts, according to NAB. He also received the cars as a gift from Libya and the UAE when he was president and used them for his personal use instead of depositing them in the treasury, alleged NAB.

According to reports, Nawaz was not holding any public office in 2008 but was given a vehicle without any justification.