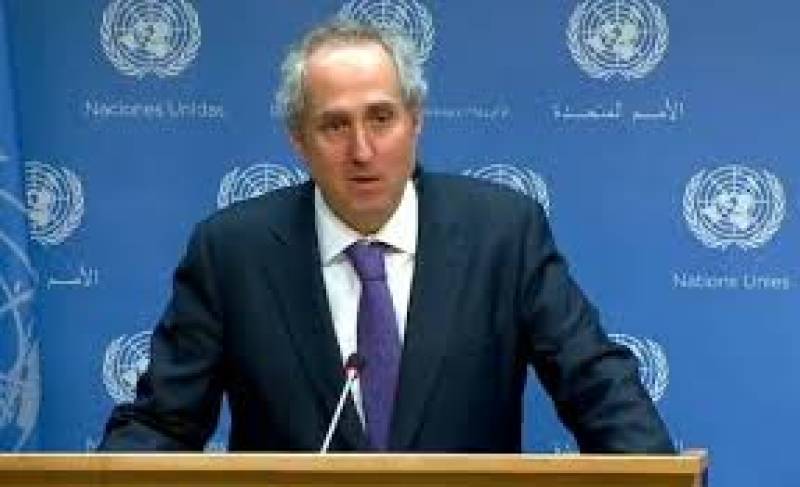 Talking to media in New York, the spokesman of UN Secretary-General, Stephane Dujarric, conveyed his condolences to families of victims, people and government of Pakistan.

ON Monday, four terrorists attacked the PSX building in the port city but security forces soon killed them all, police said.

Two security guards and a police official also lost their lives in the incident.