Honda increases bike prices for the fifth time in 2021 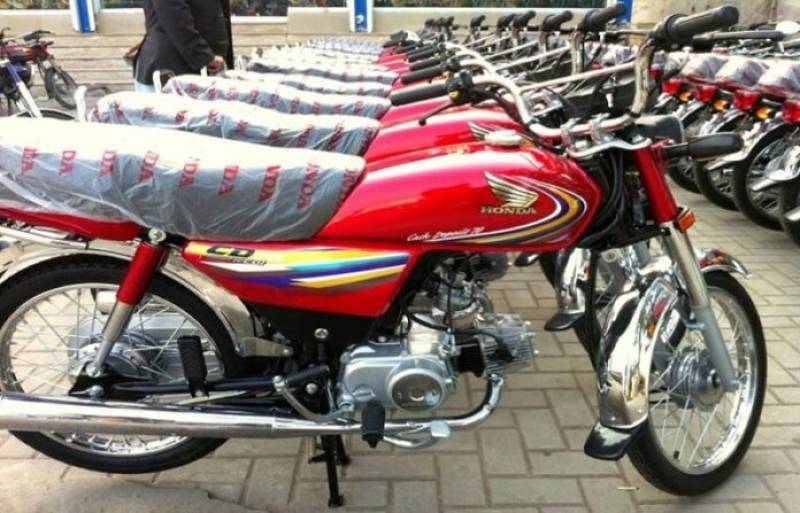 LAHORE – Amid the increase in the demand for two-wheelers, Atlas Honda has hiked the prices of its bikes for the fifth time in 2021.

LAHORE – Atlas Honda on Friday has increased the prices of its bikes by up to Rs3,000 with effective from January ...

Earlier, in May the company increased the prices of bikes by Rs3,000. Since the start of 2021, this is the fifth time that Honda has increased bike prices.