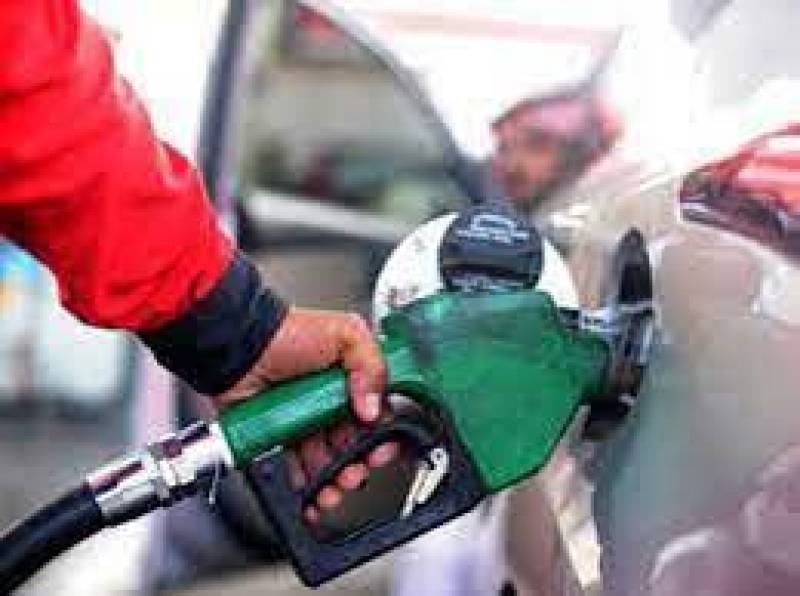 ISLAMABAD - Petrol prices will go up by Rs 2 per litre from July 1, announced the federal government on Sunday.

He further said that the price of diesel has been increased by Rs1.44, instead Rs3.44 proposed by the regulatory authority.

The following will be the new prices of petroleum products w.e.f 1st July 2021:

An official statement said that the government has maintained the practice of keeping the prices of petroleum products at an affordable level to provide relief to consumers.

"OGRA has been recommending substantial increase in the prices of Petroleum products since 1st May 2021, corresponding to the increase in prices of the petroleum products in the International markets. However, keeping in view the welfare of the general public, the government has absorbed the impact of the increase by making adjustments in sales tax and petroleum levy," read the statement.

Comparing petrol prices with regional countries in an infographic image, the government said that Pakistan has the lowest prices.

On Tuesday, OGRA forwarded a summary to the Petroleum Division, suggesting an increase by Rs6/litre in petrol price and Rs3 in HSD price for first 15 days of July.

Earlier this month, the Ministry of Finance gave go-ahead to increase prices of petroleum products by up to Rs2.13 from June 16.

It had approved an increase of Rs2.1 per litre in the price of petrol and Rs1.79 in price of high-speed diesel (HSD). Additionally, the prices of kerosene and light diesel oil were also increased by Rs1.89 per litre and Rs2.03, respectively.