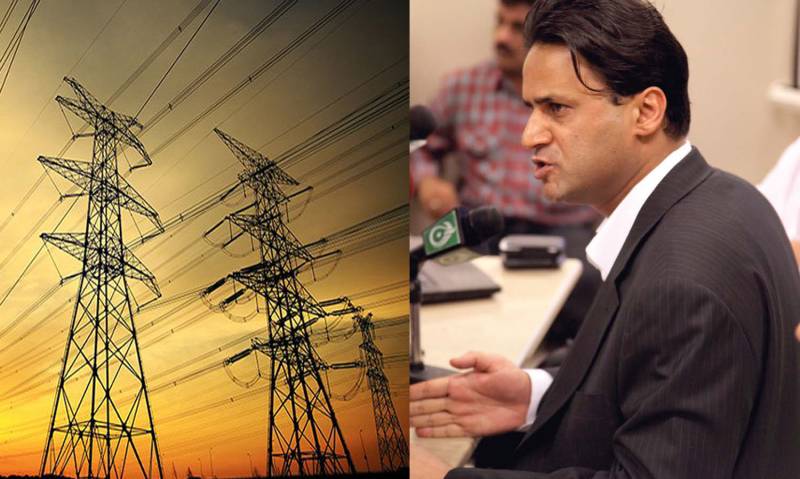 Expressing displeasure on the behalf of Karachiites, the SAPM said a new power distribution system is in works which are set to be ready by next year in which the citizens of the country’s financial capital will have the liberty to choose whose connection they want

He added that a single distributor to a city with a population of over 25 million is simply not feasible, adding that it’s like entrusting one body with the key to the country’s largest city however he added that we are not including the private sector in the distribution system so business groups can too invest and foray into the power sector.

Addressing the gas shortage in-country, Gauhar said the crisis is temporary and will be over in the next two to three days.

Following the accommodative monetary policy stance from the State Bank of Pakistan by keeping the policy rate at 7%, ...

We are expecting a major LNG shipment in the coming days, as he spoke to a delegation of leading businessmen and industrialists. LNG will be transmitted and distributed through the SSGCL system within few days, he said.

He added that some 125 mmfcd gas has been made part of the system and only 50 mmfcd shortage will still remain. Industrialists need to be flexible with the gas crisis situation and cooperate and on the other hand, urged Sui Southern Gas Company to not cut gas connections terming it a wrong practice.

Tabish Gauhar also admitted water levels in Tarbela and Mangla have decreased which the authorities did not foresee or plan for and now the country faces a shortfall of power generation.

A Karachi-based leader of PPP informed the Supreme Court that he was not in his sense when he spoke obscenities against ...