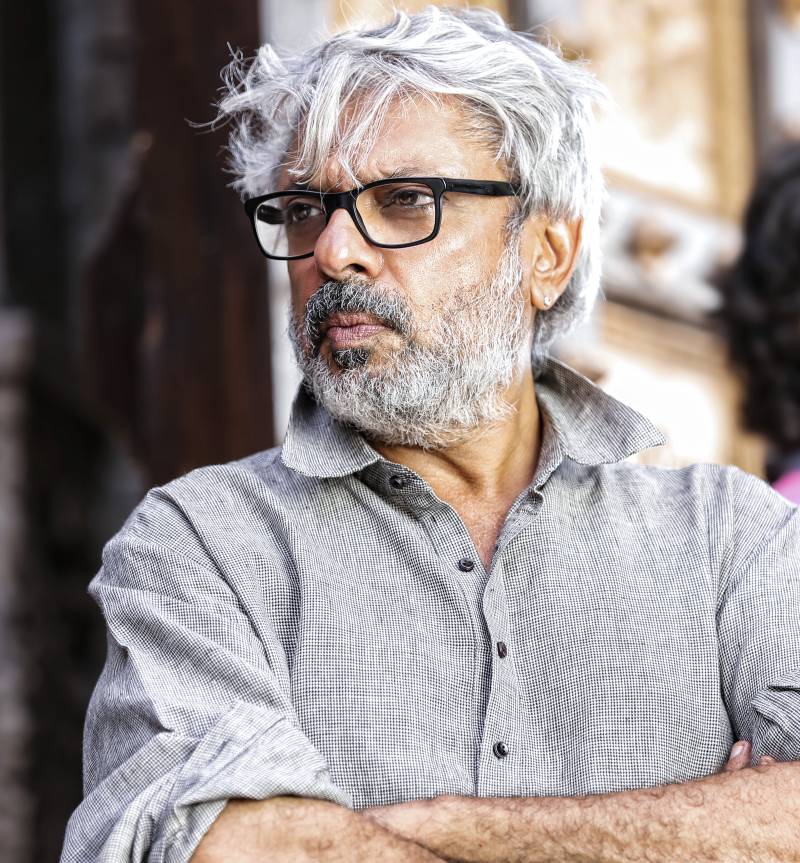 Bollywood's ace filmmaker Sanjay Leela Bhansali is definitely on a roll as he has a plethora of huge projects in the pipeline.

Bhansali recently wrapped up the shooting of his Alia Bhatt-starrer Gangubai Khatiawadi and he has now started his schedule for his dream project, Heera Mandi, reported Filmfare.

The highly anticipated web series that will centre on the infamous locale is expected to be a grand project.

Further, the stunning sets of Gangubai Kathiawadi will be modified for the shoot of the web series. Even though the 58-year-old will not direct the project but he will produce the mega project.

"It wasn't easy to complete Gangubai Kathiawadi, especially in the last leg. The new mutant (Delta) of Covid in Maharashtra has infused a lot of scare in the film and TV industry. While a few restarts and beginnings have been made, we can only hope that they will sustain; one single case in a unit throws everything out of gear," a source told ETimes about the new development.

Despite no official confirmation, the rumour mill is abuzz that actors Sonakshi Sinha, Huma Qureshi, Nimrat Kaur, Sayani Gupta and Manisha Koirala will be acting in the show.

Earlier,  Aishwarya Rai Bachchan, Alia Bhatt, Deepika Padukone and Madhuri Dixit-Nene were speculated to be in the lead roles.

Bhansali is heading two mega projects that are female-oriented. While Heera Mandi based web series deals with the hidden cultures of the red-light area in the walled city of Lahore, Alia Bhatt's Gangubai Kathiawadi narrates the tale of Madam of Kamathipura.