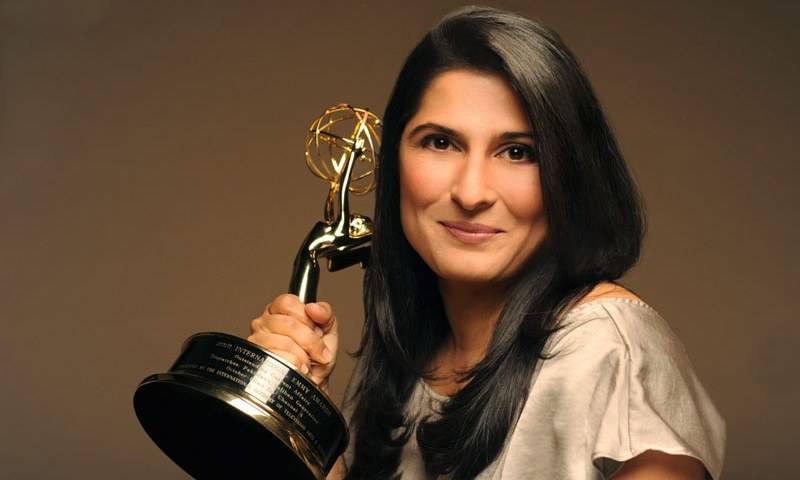 Ace Pakistani-Canadian filmmaker Sharmeen Obaid-Chinoy adds another jewel to her crown as she bags two categories for the 48th Annual Daytime Emmy.

Sharmeen heads a Karachi based film production house named SOC Films. The 42-year-old has been nominated in two categories at the prestigious Daytime Emmy Awards for its international documentary series Fundamental.

"Super excited to announce that SOC Films @soc_films has been nominated for Two DayTime Emmy Awards for our global series, “FUNDAMENTAL. GENDER JUSTICE. NO EXCEPTIONS”. Proud of the team and wish us good luck!" she wrote.

The five-episode docuseries gives an insight into how leaders all around the globe work tirelessly for human rights which predominantly aims to eradicate child marriage in Pakistan to LGBTQ rights in Georgia.

The 48th Annual Daytime Emmy Awards will be celebrated in two live-streamed events on July 17th and July 18th, 2021.

Acclaimed filmmaker Sharmeen Obaid-Chinoy has launched Pakistan’s first digital platform that is dedicated to the ...