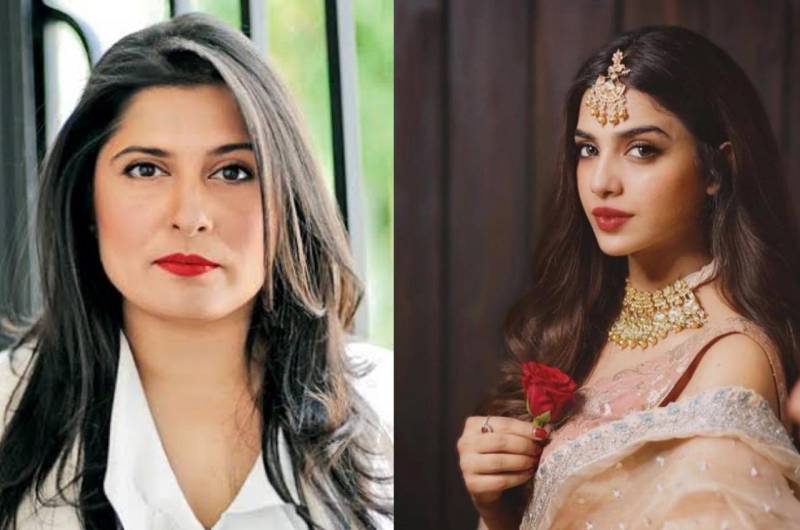 Sonya Hussayn has landed in hot waters after an old interview clip started doing rounds on the internet where the Saraab star scrutinises Mahira Khan’s choice for doing the Bollywood movie Raees.

Back in 2018, Asim Azhar and Sonya made an appearance in Yasir Hussain's talkshow where a question was posed to the gorgeous actress that if she was Mahira Khan, which film would she not do: Verna, Raees or Ho Mann Jahaan.

The Ishq Zehnaseeb star chose Raees which prompted the host to question Sonya's choice. "Why, because you don't want to work with Shah Rukh Khan?' asked Yasir.

"No, never," replied Hussyn. "It was never my dream to work with Shah Rukh Khan. My dream is that your character should be such that you are seen and you're not just a side character to a hero," she explained.

Needless to say, Sonya's response did not sit well with Sharmeen Obaid Chinoy who slammed her and said that she can never be Mahira Khan.

Further, the Oscar-winning director did not appreciate comments Sonya made in the past.

"Don't think you'll ever be Mahira Khan so you won't ever get to say no - don't diss other women in the industry, [it] reflects poorly on you and your upbringing," she wrote. 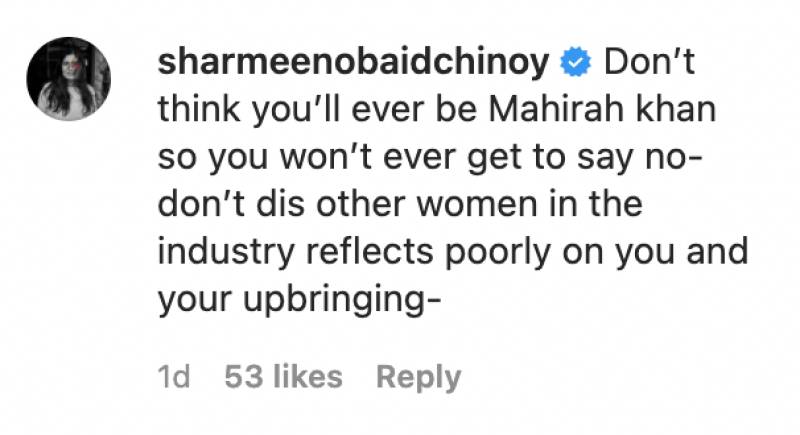 Sonya Hussyn and Mathira created a furore on the internet with the latter’s claims of getting bullied and called ...