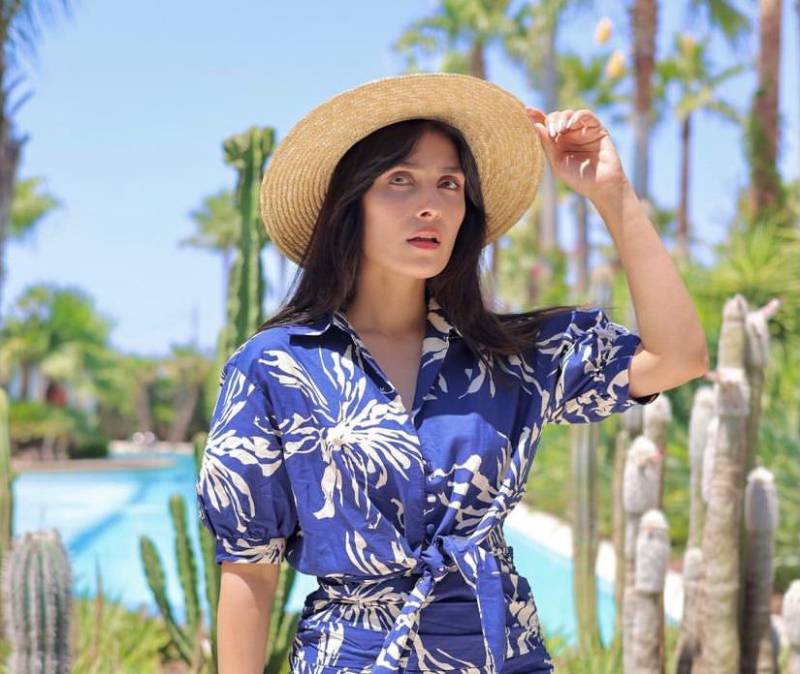 Pakistan's leading actress Ayeza Khan's charismatic persona and gorgeous glamorous looks are the reasons why her massive fan following has fallen head over heels with her.

The 31-year-old star has an alluring Instagram feed that keeps the fans hooked. An actress par excellence, the Laapata actor is one of the fashionistas of Pakistan’s entertainment industry.

With killer looks and a charming persona, the Meray Paas Tum Hou actor is back with her trendy fashionista statements as she vacations in style.

Needless to say, Ayeza's on-point summer style is all about flowy frocks, pastel colours and beach waves. However, her steamy beach clicks have left the tongues wagging.

Despite giving major fitness goals, the Chupke Chupke star became the victim of backlash and received flak for her wardrobe choices from the keyboard warriors. 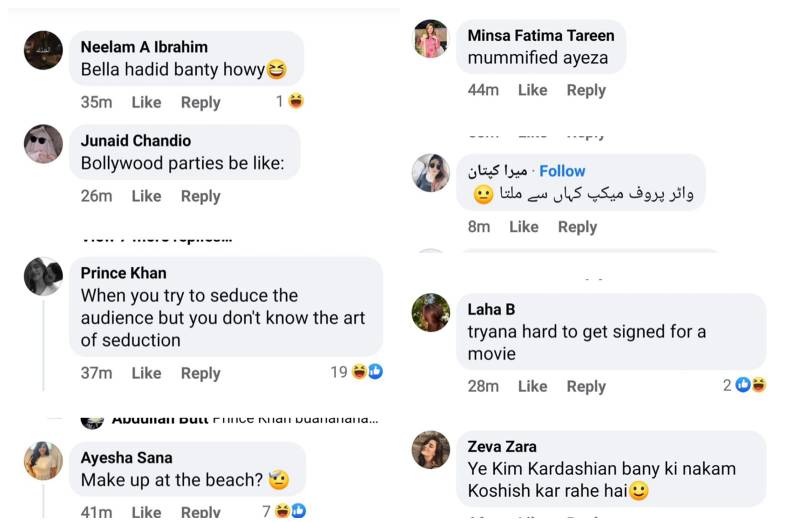 On the work front, Ayeza Khan had been praised for her performance in the Ramadan drama serial Chaudhry and Sons.

KARACHI – Lollywood diva Ayeza Khan has proved from time to time that she is quite the star performer as she ...