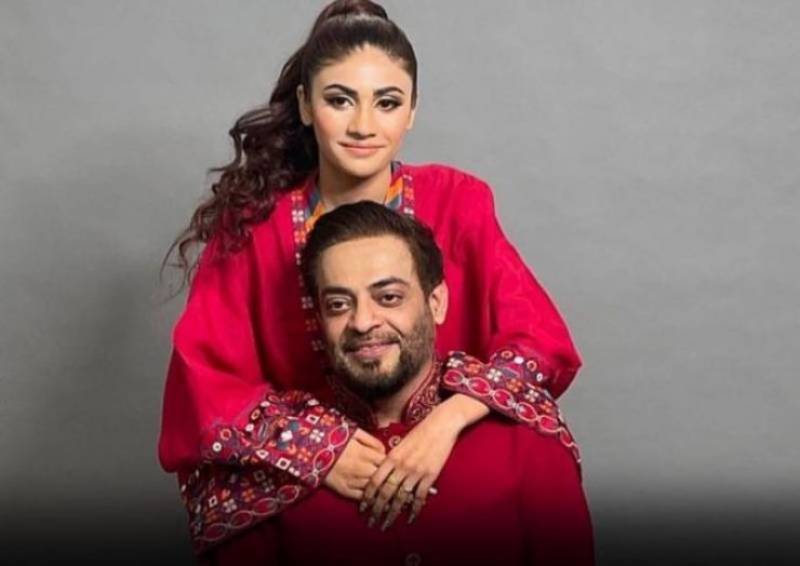 Dr Aamir Liaquat Hussain's untimely death left shockwaves across the country and caused a plethora of suspicions around his mysterious death. Celebrities from all over the country, and fraternity members mourned the unbearable loss.

Qamar prayed for the deceased but also voiced his concerns regarding the deteriorating marriage between Aamir and his third wife, Dania Shah, somehow believing that the woman is partially responsible for Aamir's death.

Qamar claims that Aamir Liaquat should have been married to a woman of religious stature to lead a peaceful life. Such girls aren’t family oriented and they just lead you towards destruction, Qamar added.

Qamar strongly condemned Dania's act of leaking Aamir's private videos without his consent. He also suggested that Dania was only on a mission. She should be punished for her acts, he added.

Although the Meray Paas Tum Ho writer is known for making bold and controversial statements garnering tons of backlash, this statement, however, was praised by netizens. 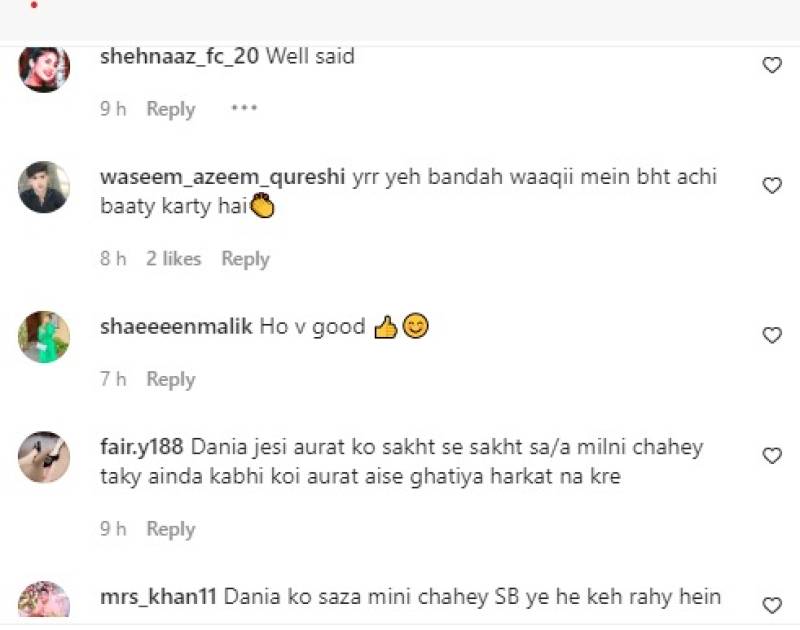