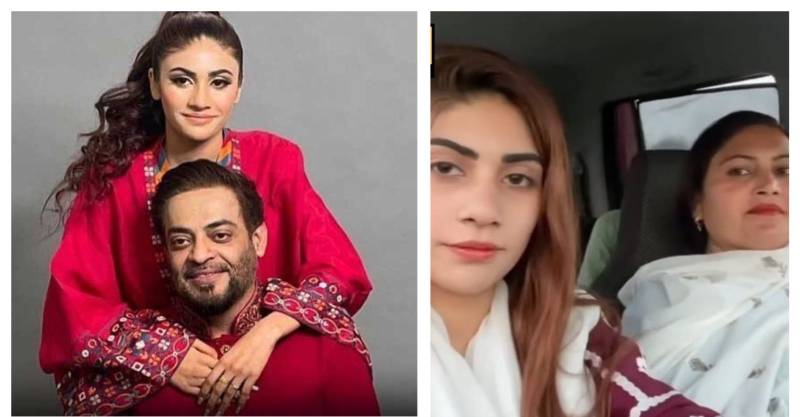 Dania Malik was first introduced to fame when she tied the knot with late televangelist Aamir Liaquat. After a series of interviews justifying her and Liaquat's marriage and TikTok videos, Dania filed for divorce, hurled allegations towards her ex-husband and allegedly leaked a series of private videos.

After the death of Aalim Online's host, Dania's mother claimed that her daughter's still a widow of Liaquat as the divorce was not finalised. She stated that Dania is in iddat.

Now the teen wife of late Aamir Liaquat has yet again fallen prey to public scrutiny after a video of hers started circulating on social media. As it caught the eye of trolls, the comments section started to get senselessly filled with harsh comments.

In the video, Dania takes her mother to a shrine in DG Khan as she documents her visit. 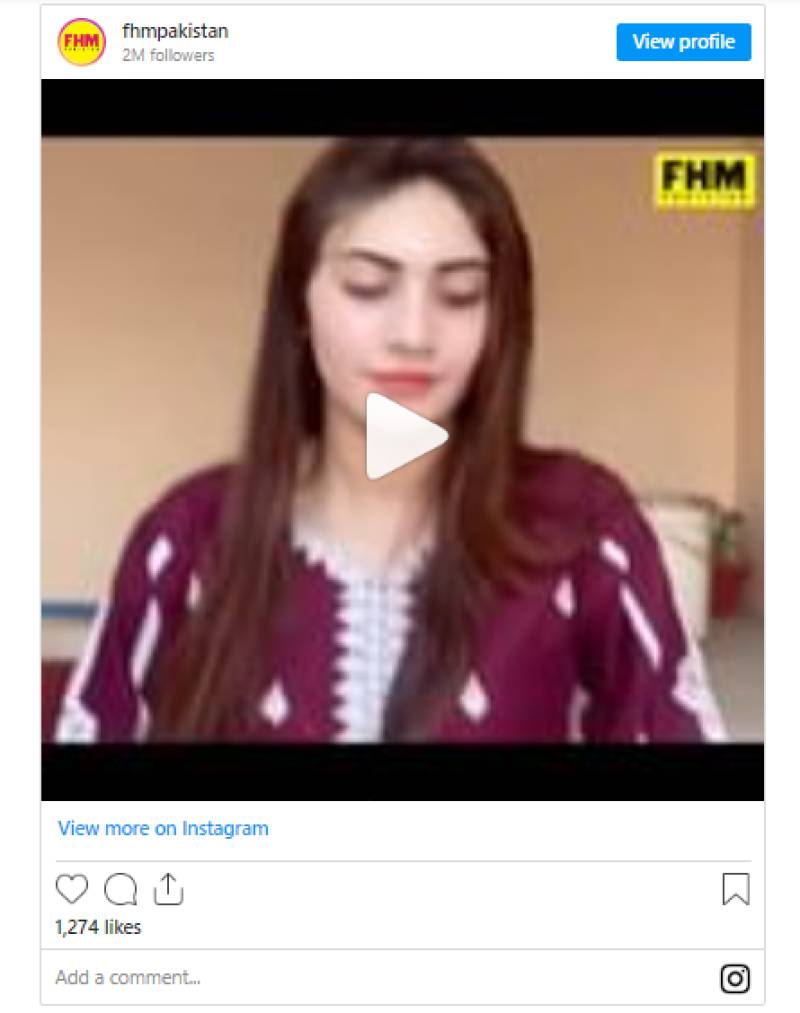 The video, which is actually her vlog, has sparked a severe public backlash as the keyboard warriors pinpoint that the girl "has no regard for her iddat." and that she "wants to continue to remain in limelight."

However, the video was recorded and uploaded nearly two weeks before Aamir Liaquat died under mysterious circumstances in Karachi.

It all stems from the suspicious death of Aamir Liaquat, who was found dead at his home on June 9 and had been suffering from severe mental distress due to relentless online trolling after his third wife filed for divorce and levelled serious allegations against him.

The teenager demanded a monthly personal expense of Rs100,000. She also demanded more than Rs100 million as her Haq Mehr (alimony) and other things "promised by Aamir Liaquat at the time of their marriage".

The mother of Dania Shah, who is the third wife of former TV host and religious scholar Aamir Liaquat, has responded to ...