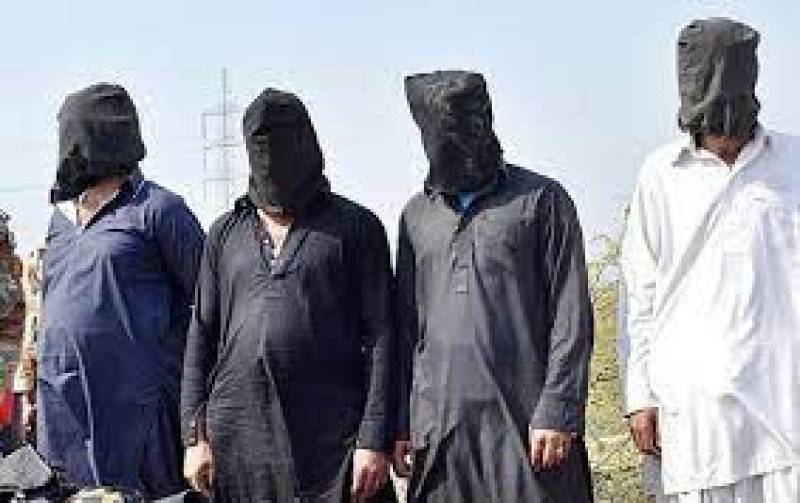 The action was carried out by FIA’s crime wing and it arrested five suspects, who have been identified as Mehr Ghulam Mustafa, Muhammad Shahbaz, Jahangir Akhtar, Amir Raza, Irfan Shah and Muhammad Shah.

The suspects, who hail from Jatoi area of Muzaffargarh, are said to be expert on black magic, as they use owl blood and meat for witchcraft. Their major clients were those facing love marriage issues and wanting to have children.

The accused persons reportedly earned millions of rupees from their business on YouTube and other social media platforms. They were noticed when their living style changed suddenly.

Taking action, FIA has blocked dozens of channels being run by the suspects.