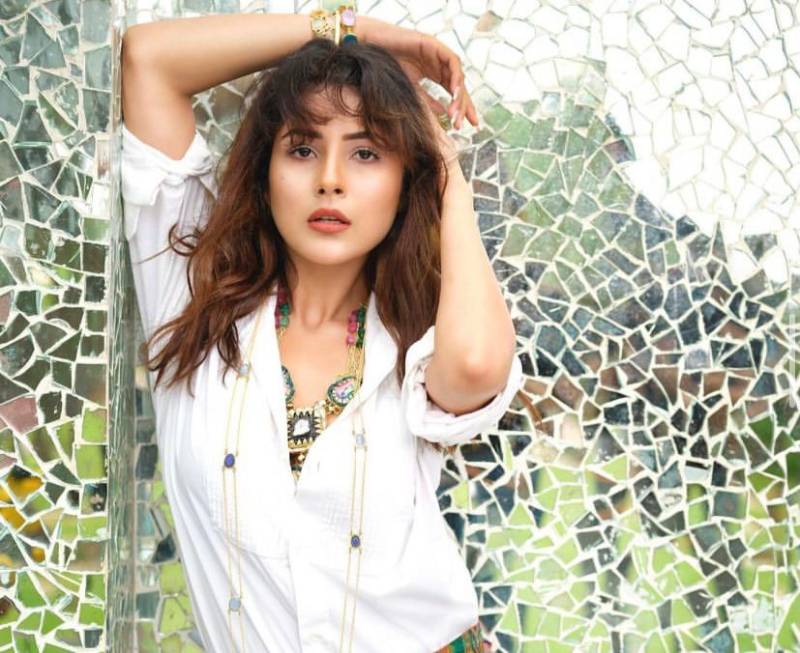 In her latest social media update, she shared a dreamy video while basking in the sunset glory.

Flaunting her calmer side, Shehnaaz looked ethereal in the serene video she posted on Instagram, dressed in a short black dress.

The actor, who rose to fame with Bigg Boss 13 appearance, was seen dancing around on a yacht.

The Bigg Boss 13 star made a scintillating ramp debut recently, walking for designer Samant Chauhan where she was dressed up as a Rajputana bride.