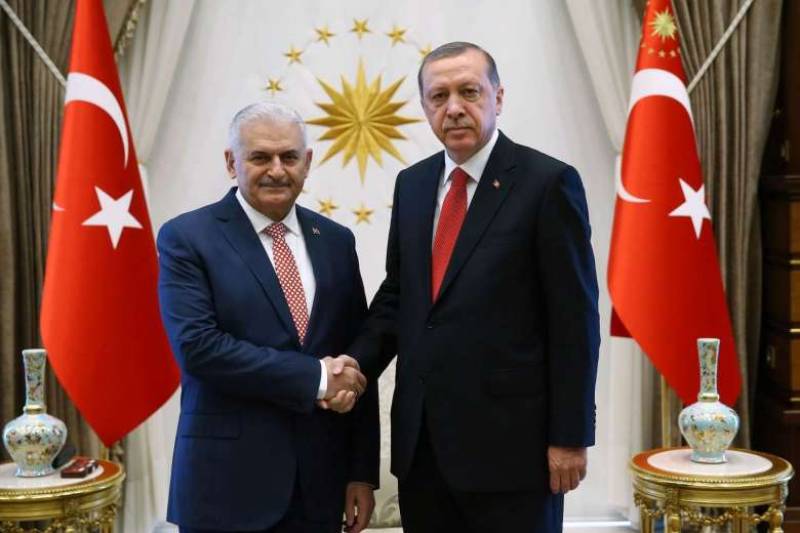 Yildirim, a close ally of President Tayyip Erdogan and a co-founder of the ruling AK Party, was made prime minister after election as the new leader of the AK Party at a party congress.

Yildirim's appointment marks another step in Erdogan's plan to create a full presidential system in Turkey.

Yildirim replaces Ahmet Davutoglu, who said he was stepping down after the deepening of a long-standing rift with Erdogan.