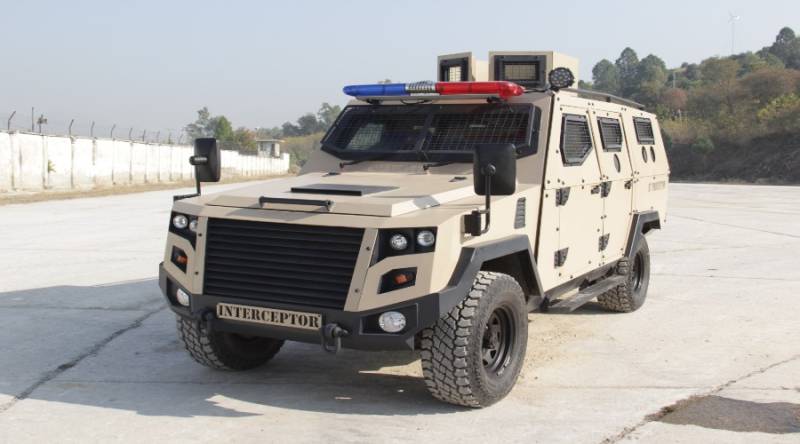 Heavy Industries Taxila (HIT) — a defence industrial complex which manufactures and rebuilds tanks and armoured personnel carriers for the military — will be making six Interceptors for the Bahrain National Guards. 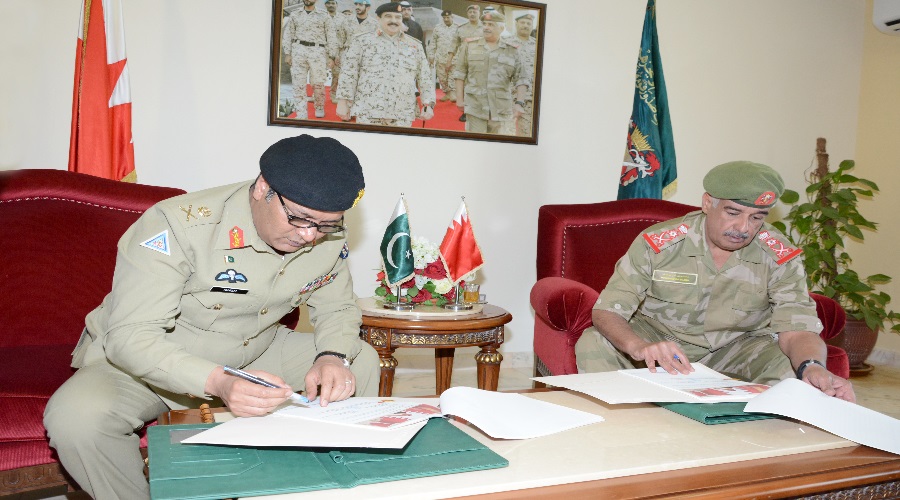 Subject to successful completion of this pilot contract, it is likely that a series contract of minimum 50 more vehicles would be further awarded.

Pakistan is manufacturing and selling weapons to over 40 countries, bringing in the substantial amount of foreign exchange annually and aims to rid itself of foreign dependence in the defense industry.