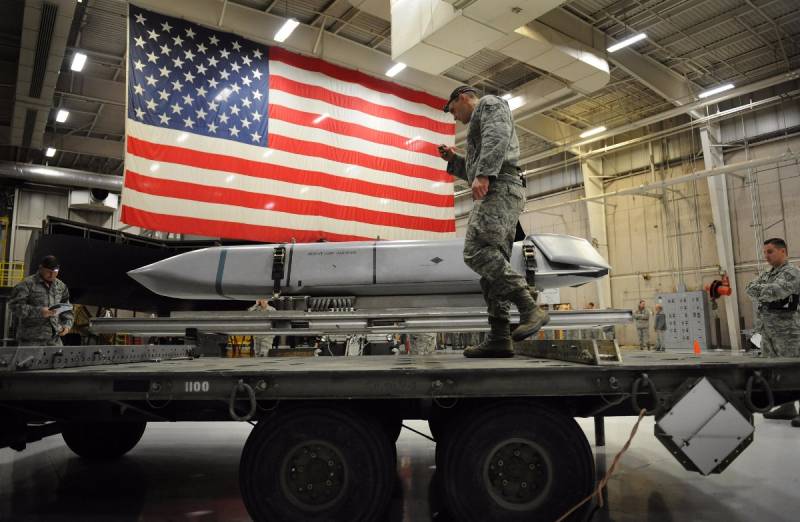 VIENNA – Comprehensive Nuclear-Test-Ban Treaty Oganisation (CTBTO) has expressed deep concerns over reports about the possibility of conducting a demonstration nuclear test explosions by the United States.

Members of the CTBTO Group of Eminent Persons (GEM) issued the statement after it emerged in what it called credible reports that the senior officials in the United States have discussed the possibility of demonstrations blasts.

International media reports said that the US officials reportedly discussed the matter for first time in 28 hours. The reports surfaced nearly one and half month after Washington claimed in April that China may have secretly carried out a low-yield underground nuclear test.

The Comprehensive Nuclear-Test-Ban Treaty (CTBT) bans nuclear explosions by everyone, everywhere: on the Earth's surface, in the atmosphere, underwater and underground.

The treaty was negotiated in Geneva between 1994 and 1996 when 184 countries signed it but it was ratified by 168 countries.

But 44 specific nuclear technology holder countries must sign and ratify before the CTBT can enter into force. Of these, eight are still missing: China, Egypt, India, Iran, Israel, North Korea, Pakistan and the USA. India, North Korea and Pakistan have yet to sign the CTBT.

“Nuclear weapon test explosions, for any purpose, are a vestige of a bygone era. Only one state this century has detonated nuclear weapon tests, and today all of the world’s nuclear armed states are observing nuclear test moratoria”.

The members of the body further said in the statement that possible concerns about very low-yield nuclear weapons test can be addressed by enforcing compliance with the 1996 CTBT.

The treaty “requires ratification by eight remaining hold-out states, including the United States, China, DPRK, Egypt, India, Iran, Israel, and Pakistan. When it does enter into force, states have the option to demand intrusive, short-notice on-site inspections to investigate suspicious activities”.

“We urge all responsible states to reiterate their strong support for the global norm against nuclear test explosions of any yield that has been established by the CTBT, to take concrete action to secure its prompt entry into force, and to urge the use of diplomacy rather than intimidation to build a more peaceful and secure international security environment for all,” said the press release.