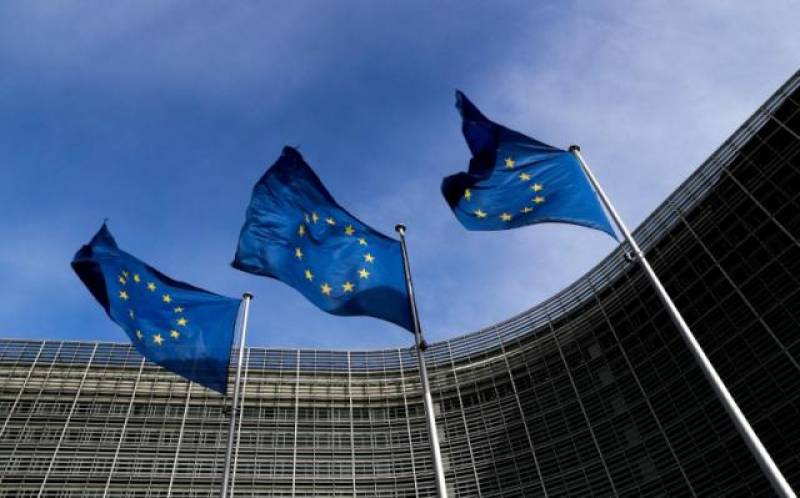 ISLAMABAD - Reaffirming that terrorism continues to pose a threat to states and societies across the globe, Pakistan and the European Union (EU) on Thursday reiterated their resolve to jointly combat terrorism in all its forms and manifestations.

They also reaffirmed their solidarity with the victims of terrorist attacks across the world. This affirmation was made during the seventh round of Pakistan-EU Political Counter-Terrorism dialogue held in Brussels, Belgium, a message received here from Brussels said.

On the EU side, the dialogue was chaired by Mr Pawel Herczynski, Director for Security Policy (EEAS), while Pakistan side led by Ahmad Farooq, Director General Counter Terrorism.

The parties held in-depth discussions and exchanged perspectives on a wide range of counter terrorism issues in a cordial and constructive manner.

The EU side appreciated Pakistan's increasing efforts in fighting terrorism and emphasized the need for increased engagement on preventing and countering radicalization.

The parties agreed on the need for a comprehensive approach to terrorism, based on the rule of law and protection of human rights and for enhancing cooperation in dealing with violent extremism in all its aspects, including preventing and countering radicalization and addressing the root causes of thereof.

The parties furthermore underlined their joint commitment to regional peace and stability.

Both sides underlined the importance of interfaith dialogue and harmony as a key to promote tolerance and social cohesion in the society.

The parties also reiterated their determination to work together in promoting international cooperation through fora such as the Financial Action Task Force (FATF) and the Global Counter Terrorism Forum (GCTF).

They discussed the ongoing EU-Pakistan cooperation in the area of counter-terrorism, and agreed to explore further avenues of bilateral collaboration including exchange of best practices and potential co-operation projects in mutually agreed areas.

The EU and Pakistan agreed that the next meeting of the dialogue will take place in Islamabad in 2019.

The dialogue followed the adoption of EU Council Conclusions on Pakistan on November 19, 2018.

They made reference to the wish of the EU to strengthen cooperation in the field of security and defense and commended the resumption of dialogue in this area, and the holding of the annual Dialogues on Counter-Terrorism and on Non-Proliferation and Disarmament.

The Pakistan-EU Non-Proliferation and Disarmament dialogue was held on November 28, 2018.

US backs Pakistan’s right to safeguard itself from terrorism