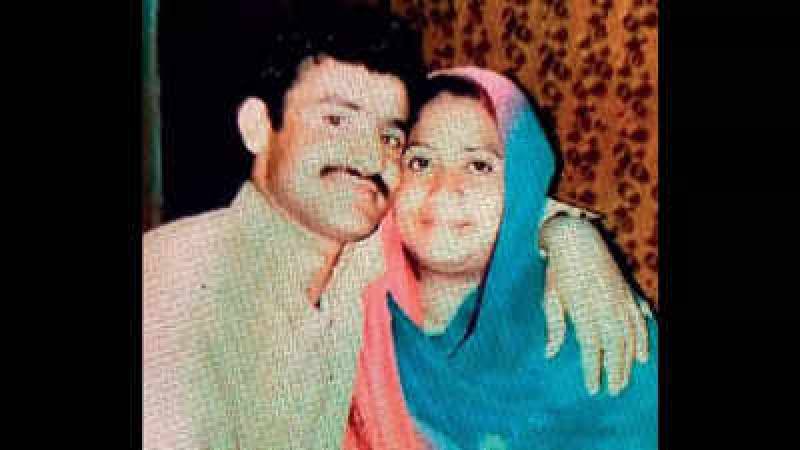 ATTARI — A married Sikh woman from Kolkata, who was part of a group that visited their holy places in Pakistan, converted to Islam and married a Muslim man in Lahore.

Apparently, she was accompanied by her Indian husband during the pilgrimage and marriage.

Paramjeet Kaur, had crossed the international border from Attari on November 17 to attend the birth anniversary of Guru Nanak Dev, the founder of the Sikh religion. She married Lahore resident Muhammad Imran on November 24. Intelligence sources said that before marrying Imran, she embraced Islam and was rechristened as Parveen Sultana after filing a petition in a Lahore court.

A Lahore-based deed writer, Rana Sajawal, confirmed that the Indian woman, accompanied by two men including a Sikh, had come to purchase an affidavit. He said since the woman didn’t have any Pakistani identification, he had issued the document in the name of Imran, a resident of the Rajanpur area. Sources said that Kaur had met Imran on social media and her husband was aware of their relationship.

Confirming the incident, SAD (D) President Paramjit Singh Sarna, who is also the former president of Delhi Sikh Gurdwara Management Committee, said the marriage of a Bengali Sikh woman to a Lahore man had brought much embarrassment to the community.

“Such acts can even lead to a ban on Sikh pilgrimage to Pakistan,” said Sarna. He also advised the pilgrims going to Pakistan as part of jathas to restrict themselves to religious activities.

According to sources, Imran wanted to come to India but couldn't as he didn’t have an Indian visa.

Similarly, Kaur was denied permission to stay in Pakistan. Consequently, she and her Indian husband arrived at Attari on late Friday evening and reached Kolkata on Saturday. Sources said that she would apply for Pakistan visa to be with her Muslim husband.

In his letter to PHC, Sarna says, “On behalf of the Sikh community, we would like to thank the government of Pakistan for sending the West Bengal-based Sikh pilgrim back home after she was found to have misused her pilgrim visa, got converted and remarried while in Pakistan.”