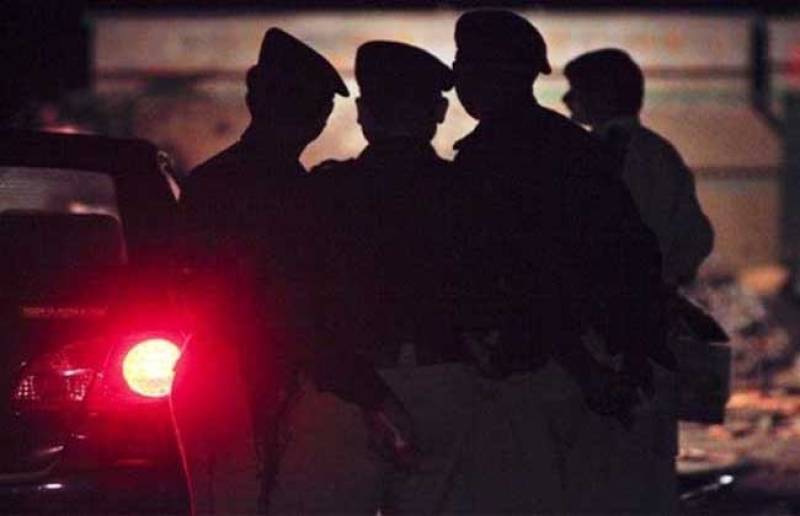 KHANEWAL - At least four terrorists were killed in an encounter with Counter Terrorism Department (CTD) on late Saturday.

As per details, the law enforcement agency raided a house following an intelligence tip-off about the presence of terrorists.

According to media reports, at least four terrorists, belonged to TTP, a banned outfit, were killed in exchange of fire with CTD.

Two hand grenades and other arms were also recovered from their possession.