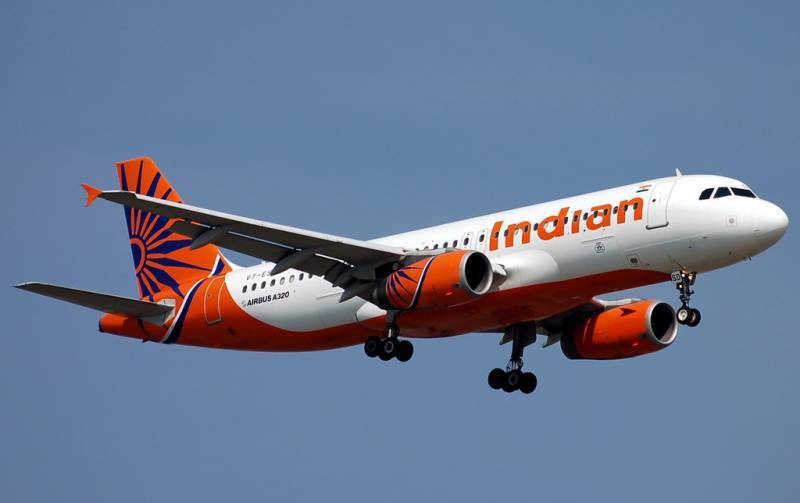 A spokesperson for Pakistan's aviation regulator says the airline sought a special permission to use the Pakistani airspace for its flight from Srinagar to Sharjah and the permission was granted.

The passenger aircraft, Airbus A320, took off from Srinagar airport and flew to Sharjah the other day, using the Lahore region airspace, the CAA spokesperson said.

In May this year, the Government of Pakistan had allowed the use of the country’s airspace by a Canadian aircraft carrying medical aid to India.

Taking to Twitter, Canada’s High Commissioner to Pakistan Wendy Gilmour had expressed gratitude to the Foreign Office of Pakistan for “swift assistance with overflight clearance for humanitarian supplies to relive suffering in India.”

NEW DELHI – Dubai has entered a deal with the Indian government to build infrastructure in the Indian Illegally ...