Children of 'Warren Jeffs' accuse him of sexual abuse

WASHINGTON (Web Desk) for the first time, two children of Warren Jeffs have alleged that the imprisoned leader of the polygamous Mormon sect sexually abused them as children.

Becky and Roy Jeffs, both adults, recently left the Fundamentalist Church of Jesus Christ of the Latter-Day Saints, or FLDS. 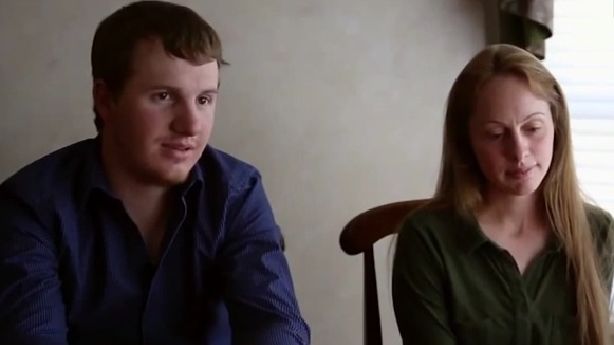 Becky told Ling that she first told one of her sisters, after her sister revealed she was abused as a child, CNN reported.

Becky and Roy are among four of Jeffs' children who have left the FLDS, which is based in the twin cities of Colorado City, Utah, and Hildale, Arizona, where recent floods devastated the community.

Warren Jeffs fathered some 60 children with some of his estimated 78 wives. The elder Jeffs is serving a life sentence, plus 20 years, after he was convicted in 2011 of the aggravated sexual assaults of a 12-year-old girl and a 15-year-old girl who Jeffs claimed were his "spiritual wives."

Despite his imprisonment, Jeffs is still firmly in control of the 10,000-member Fundamentalist Church of Jesus Christ of Latter-Day Saints. The FLDS is a breakaway Mormon sect that openly practices polygamy, something the mainstream Mormon Church renounced more than a century ago.