FIA gets ‘police-like’ powers in Pakistan 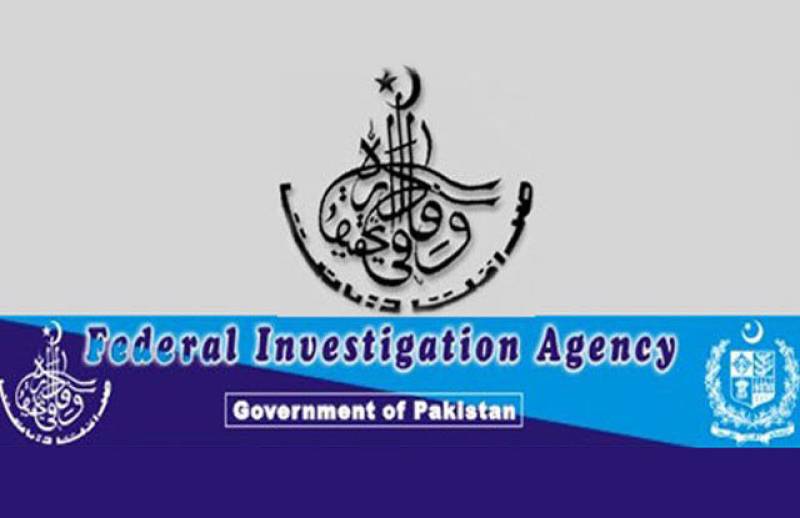 According to a notification issued today, an office of the agency’s counter-terrorism wing has been upgraded to a police station in the federal capital, Geo News reported.

This wing would now be able to lodge and investigate terrorism and cybercrime related cases. The scope of the FIA’s counter-terrorism wing has been widened to the whole country.

According to the new powers delegated through an amendment in the Protection of Pakistan Act 2014, FIA would be able to hold anyone in its custody for 90 days.

How the provincial governments, specially the one in Sindh would react to the development is still to be seen as it has already expressed its strong reservations on raids and arrests recently made by the FIA in the province.