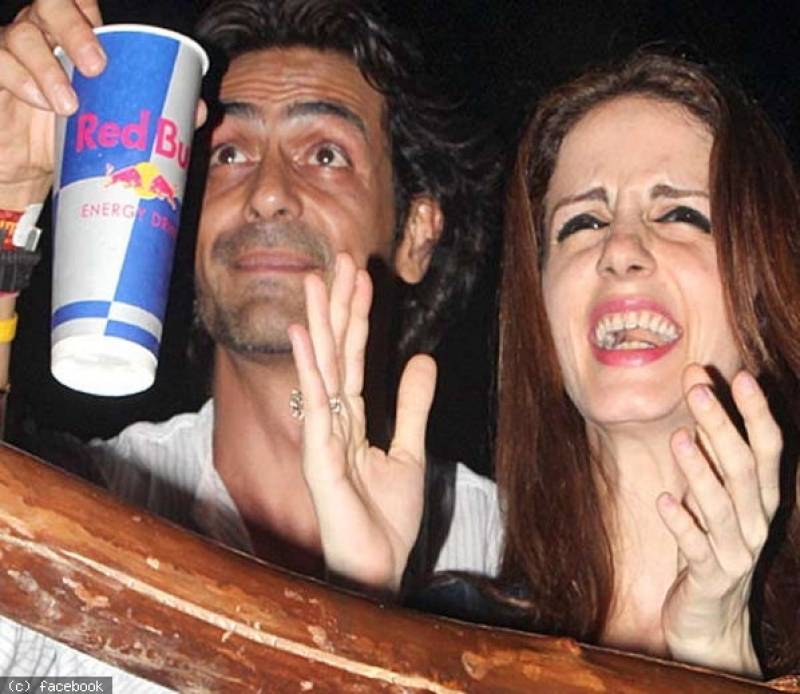 The two have been denying their alleged affair but was apparently caught recently having some together time at a cafe.

Indian media jolted with this news because Arjun’s wife not joined them in a cafe. 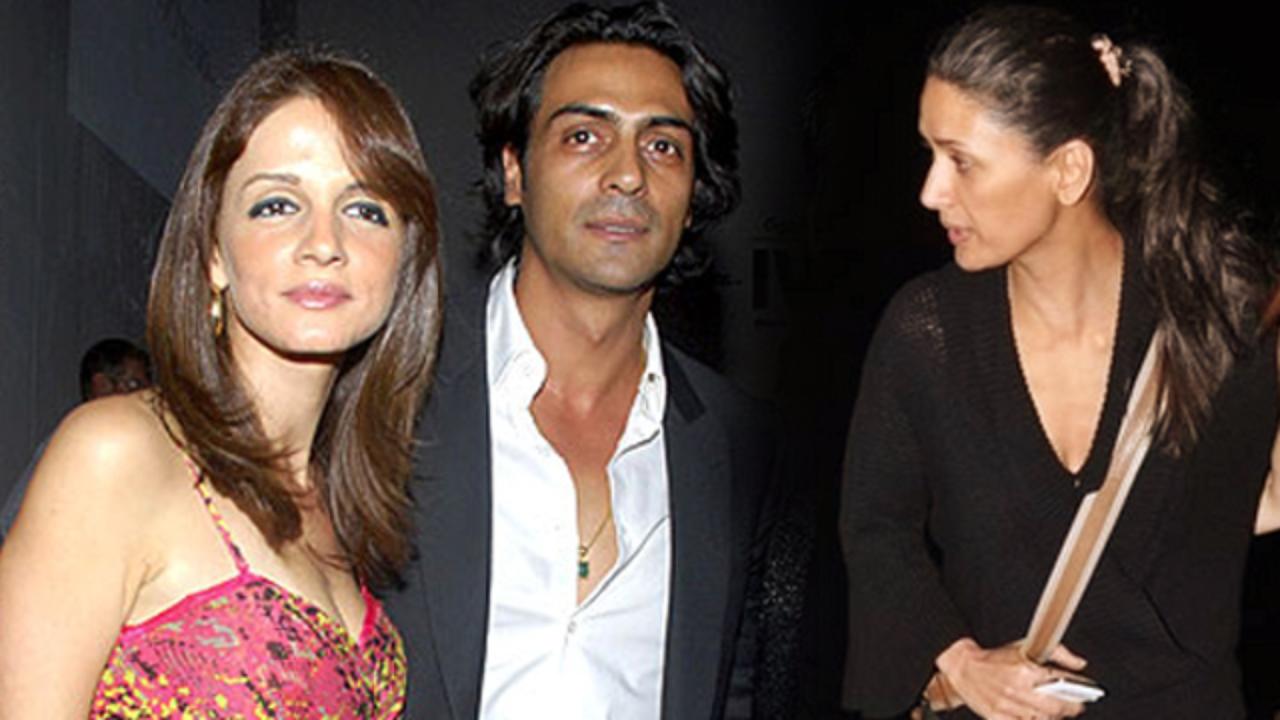 Earlier, another spicy and shocking news came from Bollywood world as Times of India revealed that Sussanne Khan likely to tie knot with ex-husband’s close friend.

Bollywood celebrities were separated from each other in December 2013 but   their divorce was finalized by a family court in Bandra, in November 2014. 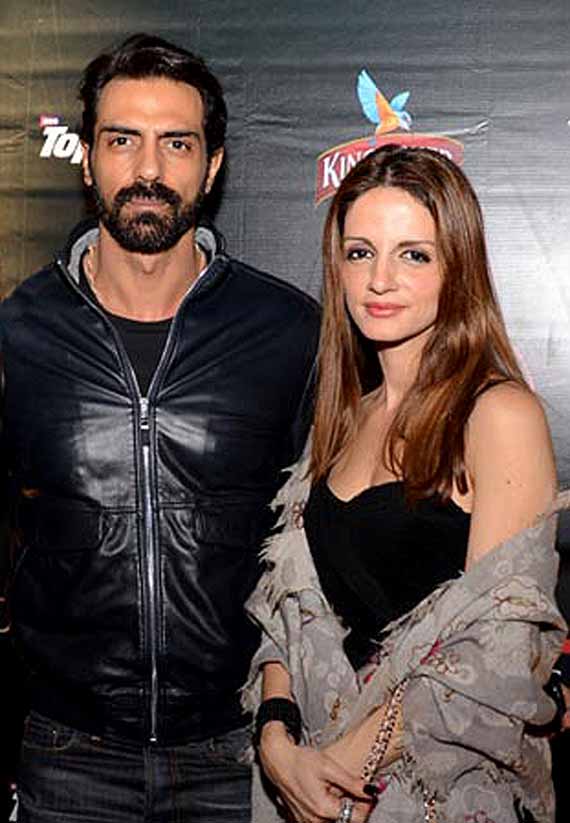 Hrithik Roshan and Sussanne Khan had tied the knot on December 20, 2000 and their marriage lasted for thirteen years. Both of them cited ‘individual choices’ as their reasons for divorcing each other. From their 13 year union, Hrithik and Sussanne have two children,

Bollywood stars tied in 2000 and they were blessed with two children Hrehaan and Hridaan. They decided to end the relation after thirteen years.