National T20 to start from Tuesday 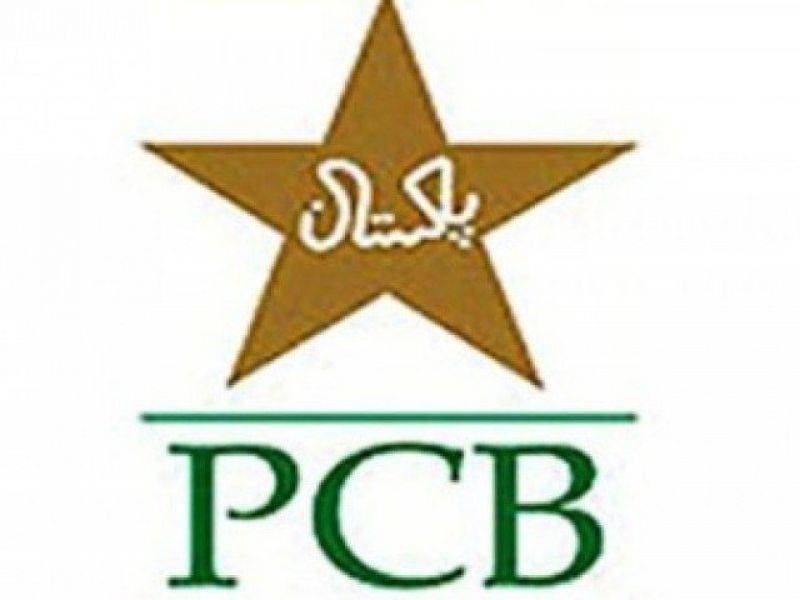 As many as twelve teams will contest for the trophy. The main tournament will begin from September 8. The semi-finals will be played on September 14 while the final will take place on September 15.

Speaking at the occasion of the logo unveiling ceremony, PCB DirectorDomestic Cricket Operations, Intikhab Alam thanked all the team sponsors for supporting the teams and assuring them competitive cricket.

Haier Pakistan is the title Sponsors of the event and the tournament logo was unveiled by Rao Umar Hashim Khan, Group Director TransGroup, Shakeel Sheikh and Alam.

Rao said Haier Pakistan will continue its support for the development of the game in the country. He said this tournament has always produced new and young talent.

Shakeel Sheikh said the citizens of the twin cities will be witnessing ablasting tournament with satisfaction and entertainment.

“People will be watching their favorite players playing in front of them and will cheer for them,” he said adding tickets will be available of Rs 100 and Rs 200.

The teams to play the qualifying round include Group A: Quetta, Larkana, Lahore (B) and AJK while in Group B: Karachi (B), Fata, DM Jamali and Bahawalpur.

The teams already qualified include Group A: Sailkot, Karachi (W), Hyderabad, Multan, Rawalpindi and the winner of the 1st semi finalist from the qualifying round.

Group B include Peshawar, Faisalabad, Islamabad, Lahore, (W), Abbottabad and the winner of the 2nd semi finalist from the qualifying round.