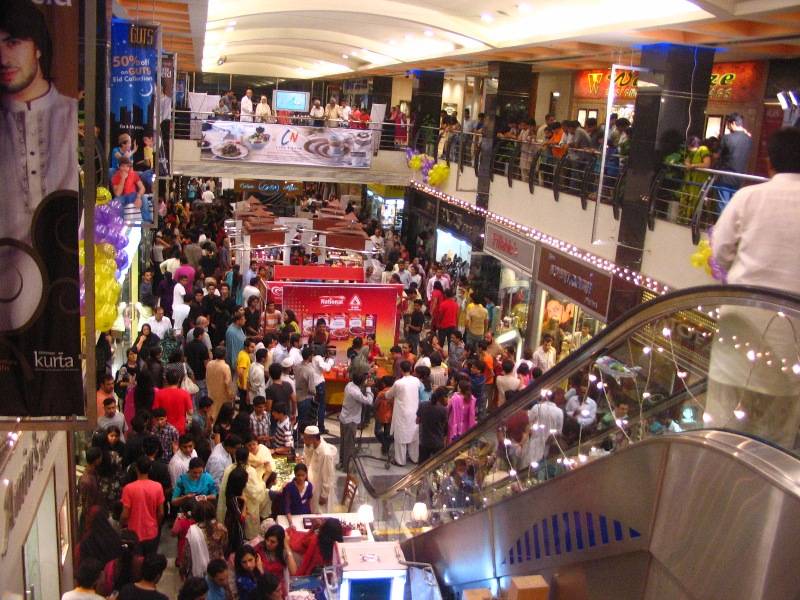 NEW YORK (Web Desk) - Muslims in America are preparing themsleves for the possibillity that their holiest holiday, Eid al-Adha - the feast of the sacrifice - could fall on 11 September this year, coinciding with the 15th anniversary of the 9/11 anniversary.

Every year, Muslim leaders around the world look to the moon to predict the date for one of their most important holidays, Eid al-Adha — the feast of sacrifice.

When Habeeb Ahmed began about two months ago to plan for that holy day, he noticed a potentially fraught coincidence: Eid al-Adha could fall on Sept. 11.

“Some people might want to make something out of that,” said Mr. Ahmed, who was recently elected president of the Islamic Center of Long Island, adding that he could easily foresee how some might misunderstand the festivities, and say, “Look at these Muslims, they are celebrating 9/11.”

The potential for the holiday to fall on the 15th anniversary of the terrorist attacks has stirred apprehension among Muslims in New York City and across the country at a time when violent acts committed by religious extremists have provoked inflammatory political rhetoric and helped fuel a surge in hate crimes against Muslims, The New York Times reported.

In New York, the possibility of the holiday falling on Sept. 11 has intensified security concerns and fears already reverberating throughout the Muslim community after the killings of an imam and his assistant in Queens this month. For some, it also resurfaces memories of the backlash and the police surveillance directed at Muslims in the years after the attacks.