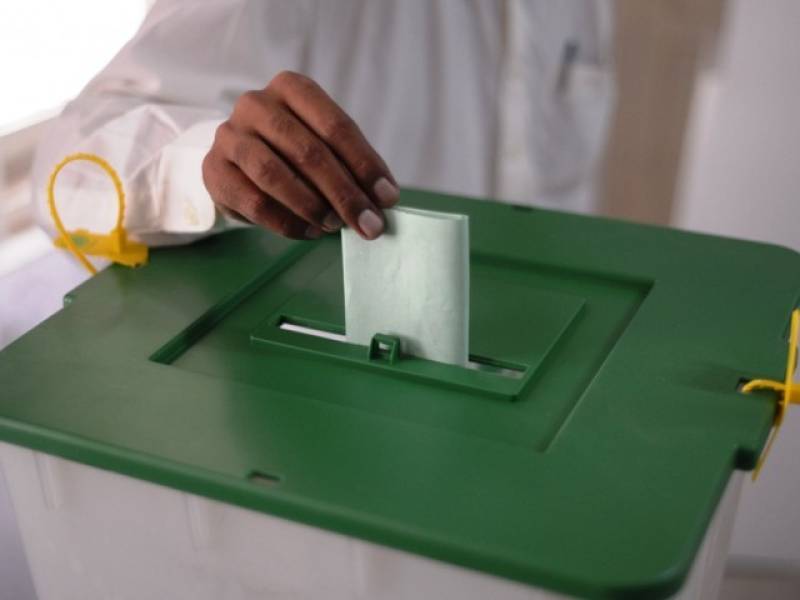 LAHORE (APP) - The polling for by-elections for the constituencies NA-63 Jhelum-II and PP-232 Vehari-I will be held today (Wednesday).

According to Election Commission of Pakistan (ECP) Punjab office, for NA-63 Jhelum-II, as many as 427,757 registered voters will cast their vote at 976 polling booths (male 514, female 462) of 314 polling stations.

The seat fell vacant after the death of Pakistan Muslim League-Nawaz leader Malik Iqbal Mehdi who secured NA-63 seat by getting 116013 votes in the general elections 2013.