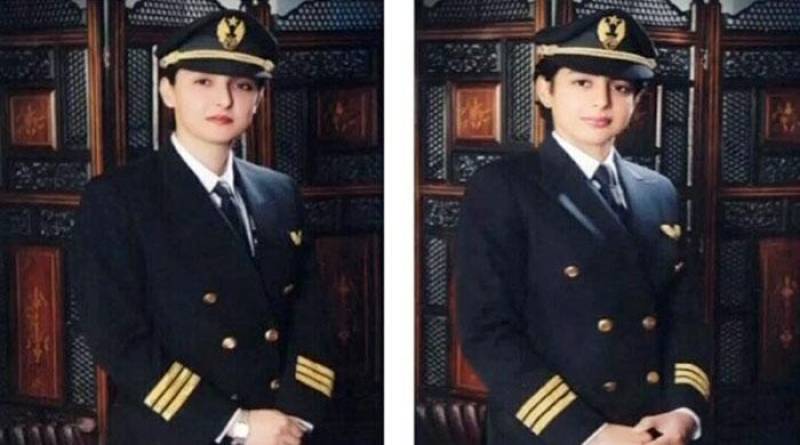 According to PIA spokesman, the sisters, Maryam Masood and Erum Masood, flew the aircraft, an unparalleled feat in PIA. He said that there is no known record of two real sisters having flown the same weight category aircraft concurrently.

He also stated that history was recently made when Erum was upgraded to fly a B-777.