US President Obama to guest-edit November issue of Wired magazine 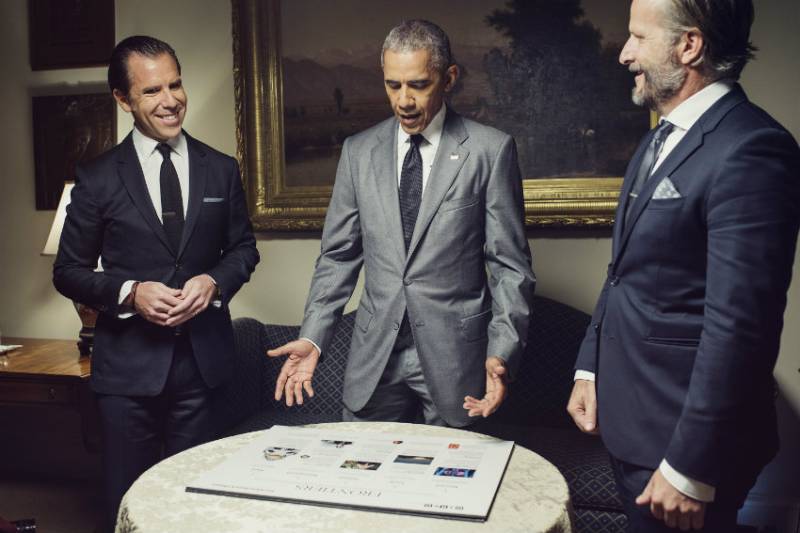 It is the first time a sitting president has guest-edited a magazine, the publication said Tuesday, announcing that Obama's November issue would be centered around the theme of frontiers.

"These will include personal frontiers, from precision medicine to human performance; local frontiers, including using data in urban planning and making sure renewable energy works for everyone; national frontiers, from civil rights to medical data," Robert Capps, head of editorial at Wired, wrote in the announcement.

It will also include "international frontiers, like climate change and cybersecurity; and final frontiers, including space travel and Artificial Intelligence," according to Capps.