IS will stop attacks in Afghanistan after complete US withdrawal: Taliban 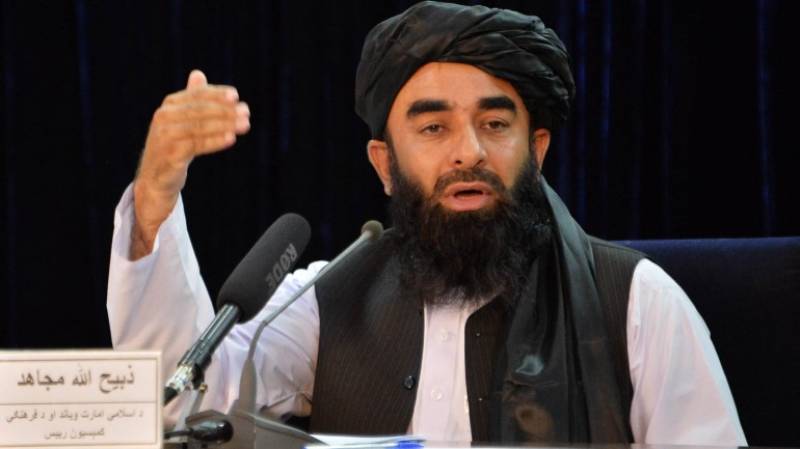 A spokesperson for the Taliban says they will crack down on the militant Islamic State (IS) group and expect them to end once foreign forces leave the country.

Taliban spokesman Zabihullah Mujahid said in a weekend interview, “We hope that those Afghans who are influenced by IS [...] will give up their operations on seeing the formation of an Islamic government in the absence of foreigners.”

“If they create a situation for war and continue with their operations, the Islamic government [...] we will deal with them,” he said.

A devastating suicide bomb attack claimed by IS outside Kabul airport on Thursday killed scores of people who were hoping to flee the country, as well as 13 US service members.

Retaliatory or pre-emptive strikes by the United States on IS positions over the past few days have angered the movement, however. According to the Pentagon, it carried out a drone strike on Sunday against a vehicle threatening Kabul airport that had been linked to IS.

“There is no permission for them to do such operations [...] our independence must be respected,” he said.

The evacuation of tens of thousands of foreigners and Afghans who feel at risk of reprisal or repression under the Taliban is due to end on Tuesday, along with the full withdrawal of US and Nato troops.