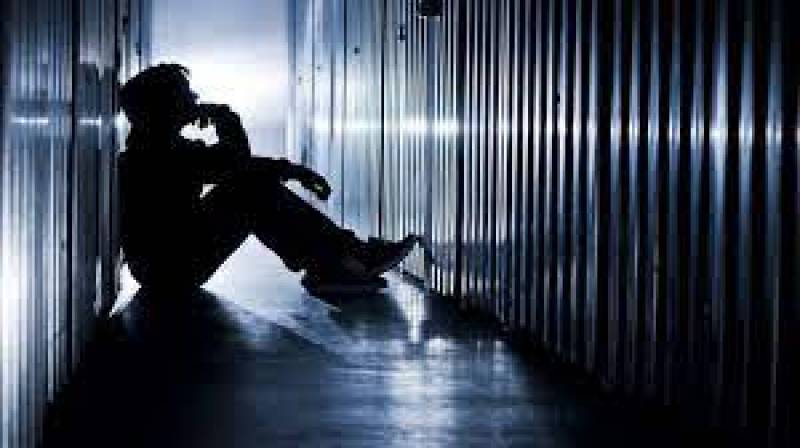 Three Pakistani students committed suicide in Australia after Covid-related restrictions made their lives miserable, a penal of the National Assembly was informed on Monday.

The National Assembly Standing Committee on Overseas Pakistanis has asked Foreign Minister Shah Mahmood Qureshi to raise the issue with his Australian counterpart.

Usman, one of the students affected by the situation in Australia, told the penal that three Pakistani students committed suicide since the Covid-19 pandemic hit the world in early 2020.

Usman told the lawmakers that after the pandemic struck Austria closed its borders, and at least five thousand Pakistanis on visit visas have been stranded in the country. Three of the students killed themselves after education-related issues spiralled out of their hands during the lockdown, he said.

Foreign Office officials told the committee that education consultants representing Australian universities in Pakistan were ruthless people who ensnared students to advance their own interests. The issue of Pakistani students and their education has been raised with the Australian officials, they said.